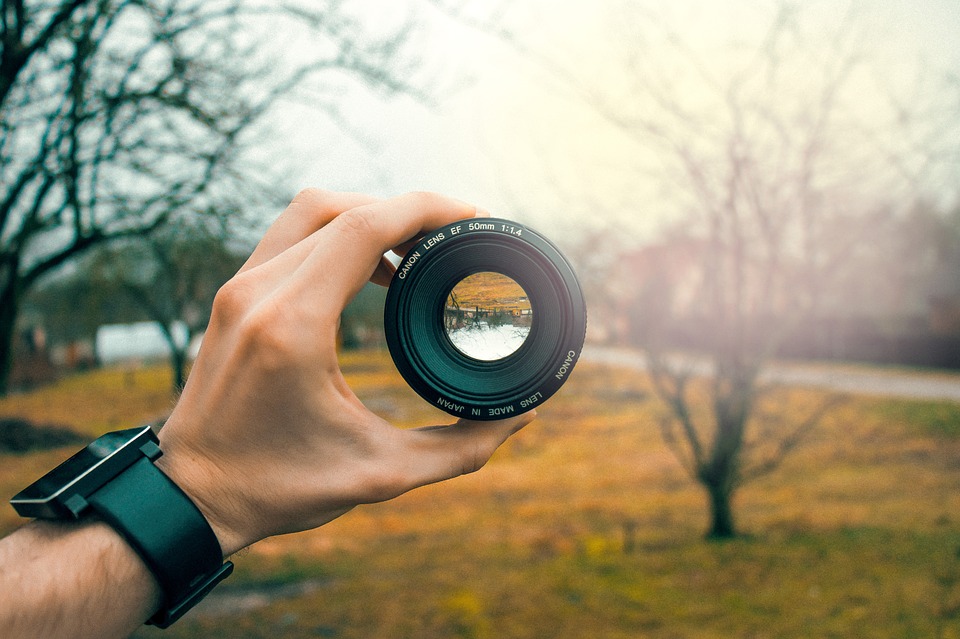 Pictures are just like words and sentences and have their own grammatical rules. Indeed, visual language has its own grammar and follows certain conventions like different camera angles and movements. Producers of shots convey information through the camera and editing by adopting those conventions.

So, let’s learn more about them. 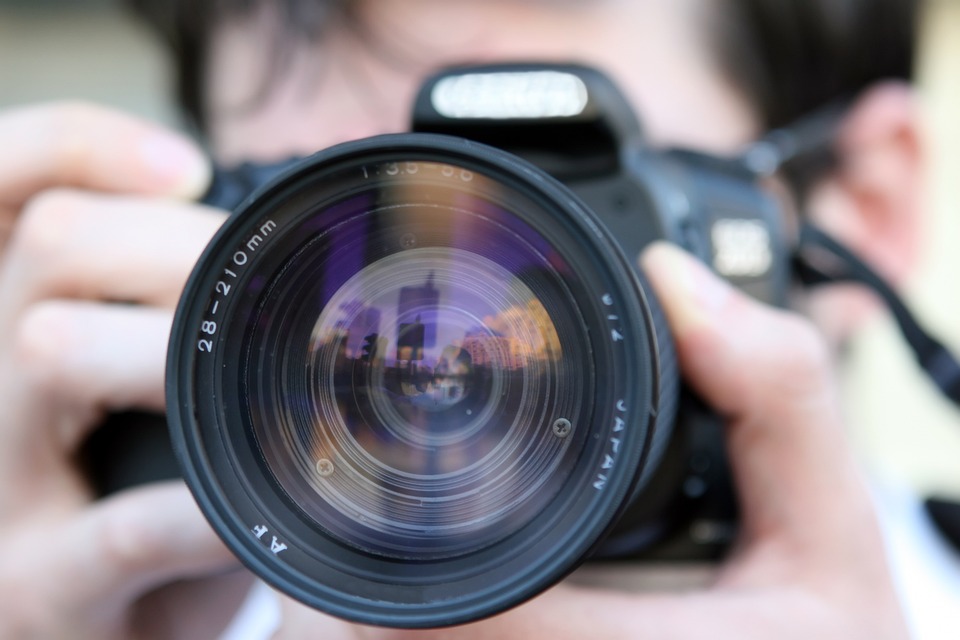 A major distinction among the types of shots is the camera angle which describes the position from which viewers are looking at the object or subject. It simply means the camera viewpoints. Camera angles range from high to low and are mainly used to give emotional information to members of the audience and to guide their judgment about the character or object in the shot.

The aerial shot is a view from above to show an image taken from a helicopter, plane or crane. It is also known as a bird’s eye view shot which puts the audience in such a way that it is looking down on the action as if seen by a bird in flight. Aerial Shot is normally used for showing a location where the action is taking place like showing the top view of the Eiffel Tower indicating that the action is taking place in Paris. Thus, this type of shot can be used to establish a scene.

The camera shoots from a high angle down the scene or looks down on an object or a person. The camera is placed above an object or a person. The high-angle shots are often used to demonstrate to the audience a perspective of a particular character. It is commonly used to make a person or a character look smaller than normal giving him/her the appearance of being vulnerable, submissive, lonely, weak, powerless or insignificant.

The camera is placed close to the ground shooting upwards and looks up at someone or something to make it look bigger than it really is. It accentuates the height of the object or person. The aim is to make an object or someone (hero, king, for example) look bigger, stronger, impressive, threatening or powerful. A low-angle shot also gives the impression of height. This angle can also dramatize the subject as it is not the angle most people are used to.

An eye level angle shot shows the object looking directly at you. The camera is placed at the subject’s height. It creates a sense of equality between the subject and the viewer. It could connote that the subject has the same amount of power as you. It usually aims to allow the viewers to feel comfortable with the subject and is regularly used in interviews, talks, newscasting, etc. 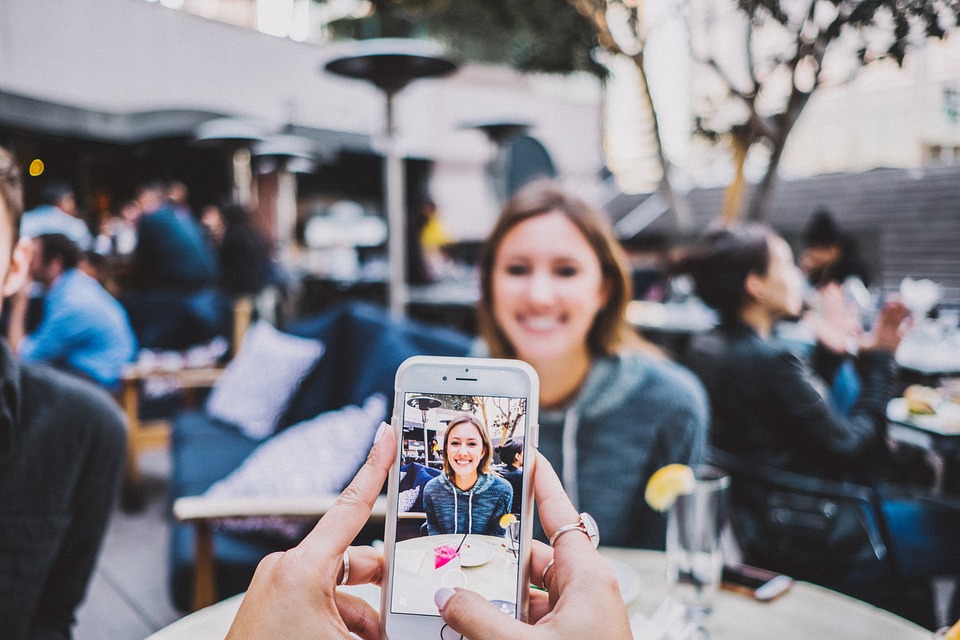 As its name suggests, a camera movement is to move the camera with the action. The camera is either stationary or mounted on a platform that can move around. So, the camera can not only show a moving subject but can also move during the course of recording.

In a pan shot, the camera is stationary, usually placed on a tripod and rotates from side to side to scan a scene horizontally either from left to right or right to left. The term ‘pan’ is short for panoramic and is also commonly used to scrutinize surroundings, to show beautiful scenery or to follow a subject as it moves across a location. Quick pans could suggest imminent danger or urgency in films.

In a tilt shot, the camera is stationary and rotates upward or downward. The tilt shot can be done handheld or with a tripod and is often used to scan a scene vertically or to follow an action tilting upward or downward. For example, a camera can tilt upwards to reveal the height of a building or skyscrapers.

It is also claimed that tilt shots can also express emotional responses. For example, tilting the camera up can generate feelings of hope, expectation or anticipation while tilting downward can create feelings of regret or sorrow.