Most films and videos contain shots that are put or edited together by several types of transitions. A transition could be defined as the way in which any two shots are joined together. 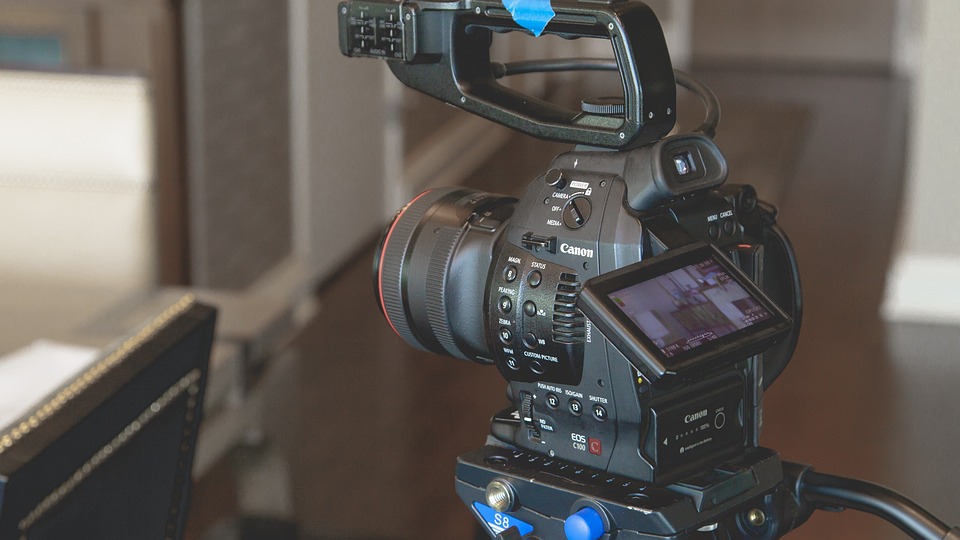 The camera has a special lens which is called a zoom lens. The lens can be used to make things look closer or farther. In a zoom shot, the camera does not move and only the camera’s focal length lens is adjusted to increase or decrease the camera’s field of view. Zooming can create a sense of speed.

Zoom out- The zoom out is a continuous changing of image size from small to large.

Zoom in- The zoom in is a continuous changing of image size from large to small.

In contrast to zoom where the camera remains stationary, the camera physically moves in space for dolly shots. For example, the camera can be placed on a moveable mechanism such as a trolley or on a moving vehicle to enable it to move physically closer or further from a subject. In a dolly shot, the background does not enlarge.

Dolly in– Camera is moved close to the object. The “dollying in” (or trucking in/ tracking in) shot refers to filming while moving the camera gradually towards the object. This can be done with the purpose of drawing the viewer into a closer relationship with the subject or to indicate that something is about to happen (e.g. a crime).

In a tracking (or trucking, also known as “dollying along”) shot the camera moves to the left or right beside the subject or parallel with the scene. It is usually fastened to a movable mechanical device such as a pre-laid track. A tracking shot can also be done handheld. It can be a good way of portraying movement such as following a moving character or an artist during a performance. It can also create a feeling of surveillance.

A crane shot is a shot taken by a camera on a crane. The camera is mobile, gives more fluid movements and is able to reveal a very large space by moving up and down, forward and backward and from side to side. Crane shots are often used in opening and ending scenes to view the location from above

Today, with modern video technologies we have quite small cameras designed for the purpose of handheld shooting. Handheld camera shot is shooting without a tripod. With handheld shots the camcorder is carried by the operator, often creating an uneven movement. In a handheld walking shot, the operator could walk towards or away from a subject like the dolly shots. Handheld camera is often used in news coverage or sports because it allows the camera operator to move around and follow an action very closely. 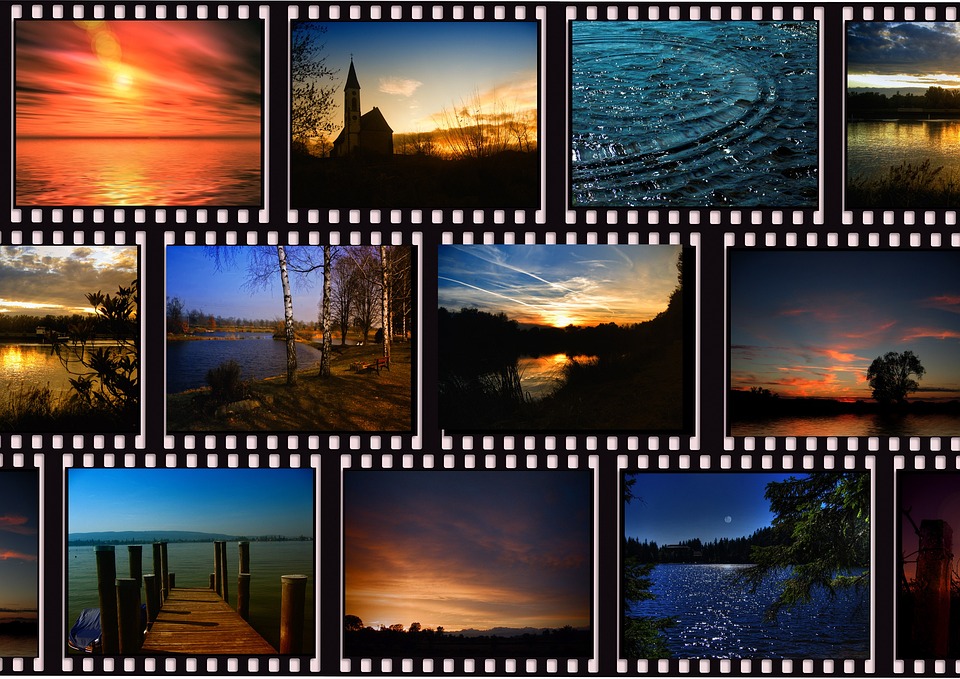 A cut is the most common and basic edit which shows a quick transition from one shot to another. It is a switch between two images. It is used to keep the action moving along at a good pace. For example, it may be from a full shot of a man to a close-up of his face to indicate who that person is. In film and video, the majority of transitions are cuts. It is commonly said that the cut is an invisible transition because it is largely unnoticed by viewers.

A dissolve (or mix) is a gradual transition between two shots in which one image merges or blends into another one. The first shot fades out and simultaneously another shot fades in. In general, the dissolve is used between scenes to indicate a change of location, a passage of time or subject matter. For example, you can see a character at work in an office and then a mix to a shot of him lying tired on his bed. This lets you know that there is a change in place and time. In contrast to the cut, the dissolve is visible on the screen. It makes the viewer notice that something has happened across time or space in the story.