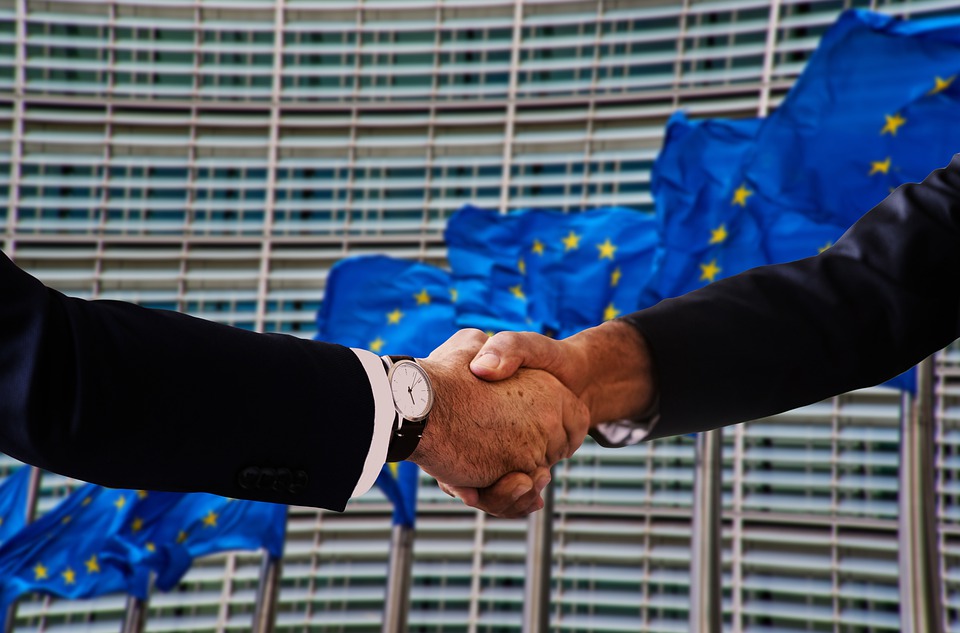 Into the Lives of Lobbyists

The news that former President Donald Trump rescinded his own rule of a lobbying ban is making the headlines. But let’s forget about what he did and focus on the lobbying part. Have you ever heard of this term? Do you know what the job of a lobbyist is? Let’s find out together.

What Does a Lobbyist Do?

Lobbyists are professional advocates whose work consists of influencing political decisions, actions, government officials’ policies, etc., with the aim of a more favourable law amendment or new legislation proposals. Lobbyists usually hail from the private sector, specific associations or advocacy groups, and need to be masters of the art of persuasion as they have to convince politicians to vote on legislation that would favour the interest they represent.

According to the National Conference of State Legislatures,

“Lobbying is the practice of promoting, opposing, or in any manner influencing or attempting to influence the introduction, defeat or enactment of legislation before any legislative body.”

Lobbyists can be categorised as either:

Direct lobbyists attempt to influence existing or newly proposed legislation by communicating directly with a member of a legislative body or any other government official who has a say in the bill.

In direct lobbying, it is essential to maintain good relations with government officials. Even though they cannot donate huge amounts of money they tend to raise funds from certain reliable sources for re-election campaigns. In addition, some lobbyists often host cocktail parties in order to interact with politicians in a less formal environment. To gain even more favour, direct lobbyists have been known to sit down with politicians and help them draft legislation that will be beneficial for their interest.

Indirect lobbying, also referred to as grassroots lobbying, is not related to specific legislation but is an attempt by lobbyists to bring social, economic and political change through public influence. For instance, grassroots lobbyists take the community’s help to influence policymakers by writing, calling or demonstrating on behalf of citizens.

However, sometimes it is not easy for lobbyists to persuade citizens and long hours are spent over the phone and in writing letters to convince them. Reports about the problems faced by the public and their reactions are sent to politicians. Moreover, non-partisan analysis – an objective expose of an issue where all sides are presented – can also be used by indirect lobbyists to lend further credence to their cause.

Media plays a central role in indirect lobbying these days since, in order to raise awareness on specific topics, lobbyists write articles for newspapers, magazines, and appear on radio and TV shows. In the United States, indirect lobbying is protected under the First Amendment Rights of speech, association, and petition.

The History of Lobbying 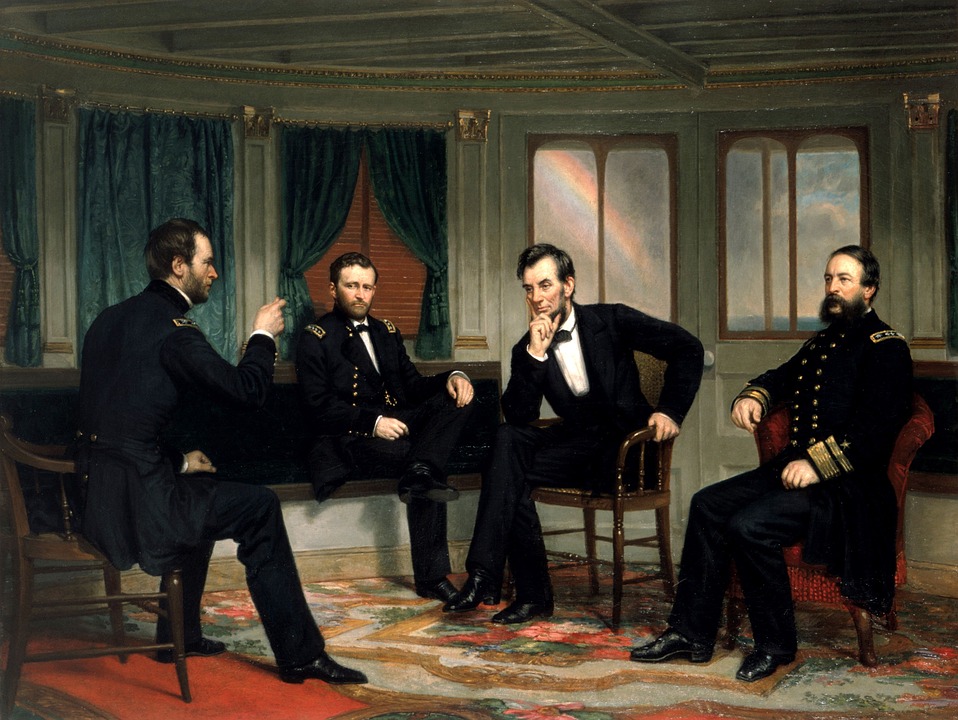 Where did the term “lobbying” or “lobbyist” come from? According to the most common story, the term’s origin can be traced back to a hotel found in Washington DC which was frequented by Ulysses S. Grant, the 18th president of the United States, called the Willard Hotel. President Grant used the word ‘lobbying’ to describe the professional advocates who always used to roam the hotel’s lobby and who bought drinks to the president in an attempt to influence his political decisions and actions.

It was proved that even in the traditional political systems, royal courts used to employ people to influence monarchs and their councillors’ decisions.

Joshua Micah Marshall, an American journalist and blogger who founded Talking Points Memo during the 2000 Florida election recount believes that success can be built on a strong relationship between a lobbyist and an influential lawmaker.

What is your point of view? Please don’t forget to share your comments!