A movie can send messages to the viewer through diverse camera shots.

Shots are extremely important in constructing meaning in either a documentary or a film. In reality, each shot size is associated with information and significance. Different shot sizes will be chosen by a video producer or director to impact the structure and meaning of a film.

So, let’s go through some camera shots in further detail. 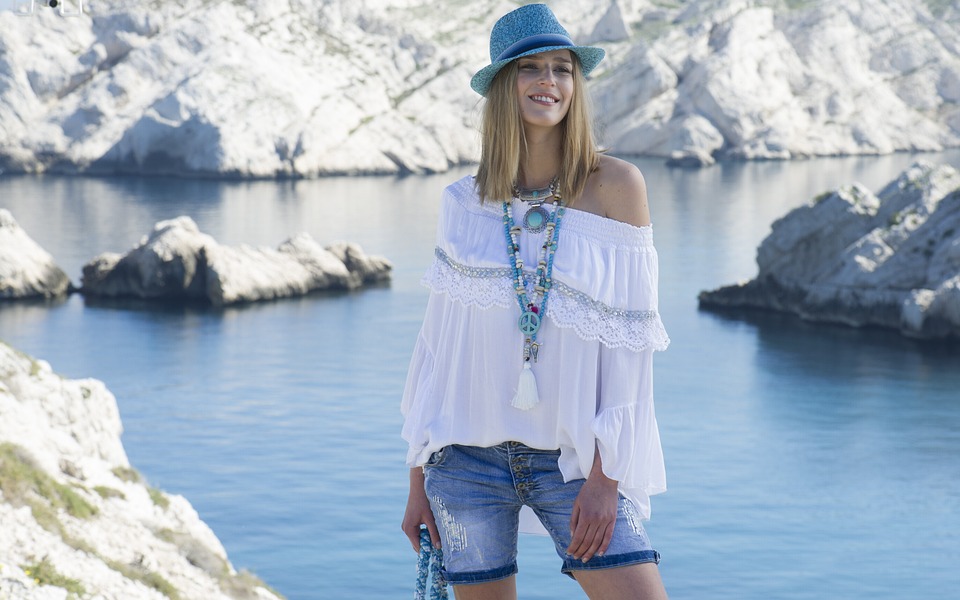 The medium-long shot is also known as the three-quarters shot. It is a head to the knees shot. It gives the opportunity to see some of the environment.

If the subject is a person, a medium shot frames the subject from the waist up. That is why it is known as the waist shot. It shows a person’s upper body, arms, and head and still reveals some of the background. It is generally used to show an interaction between characters and allow viewers to see their body language (especially hand movements) and their clothes. It can also be used to show someone doing a top table demonstration. An MS can also be an area equal to the height of a seated figure.

A medium close-up shows the subject in more detail and is often framed from just below the shoulders to the top of the head. It is normally halfway between a mid-shot and a close-up. It shows the face of a person to enable viewers to see nuances of emotions. An MCU reveals little of the surroundings and is commonly used for interviews in documentaries and news programs. 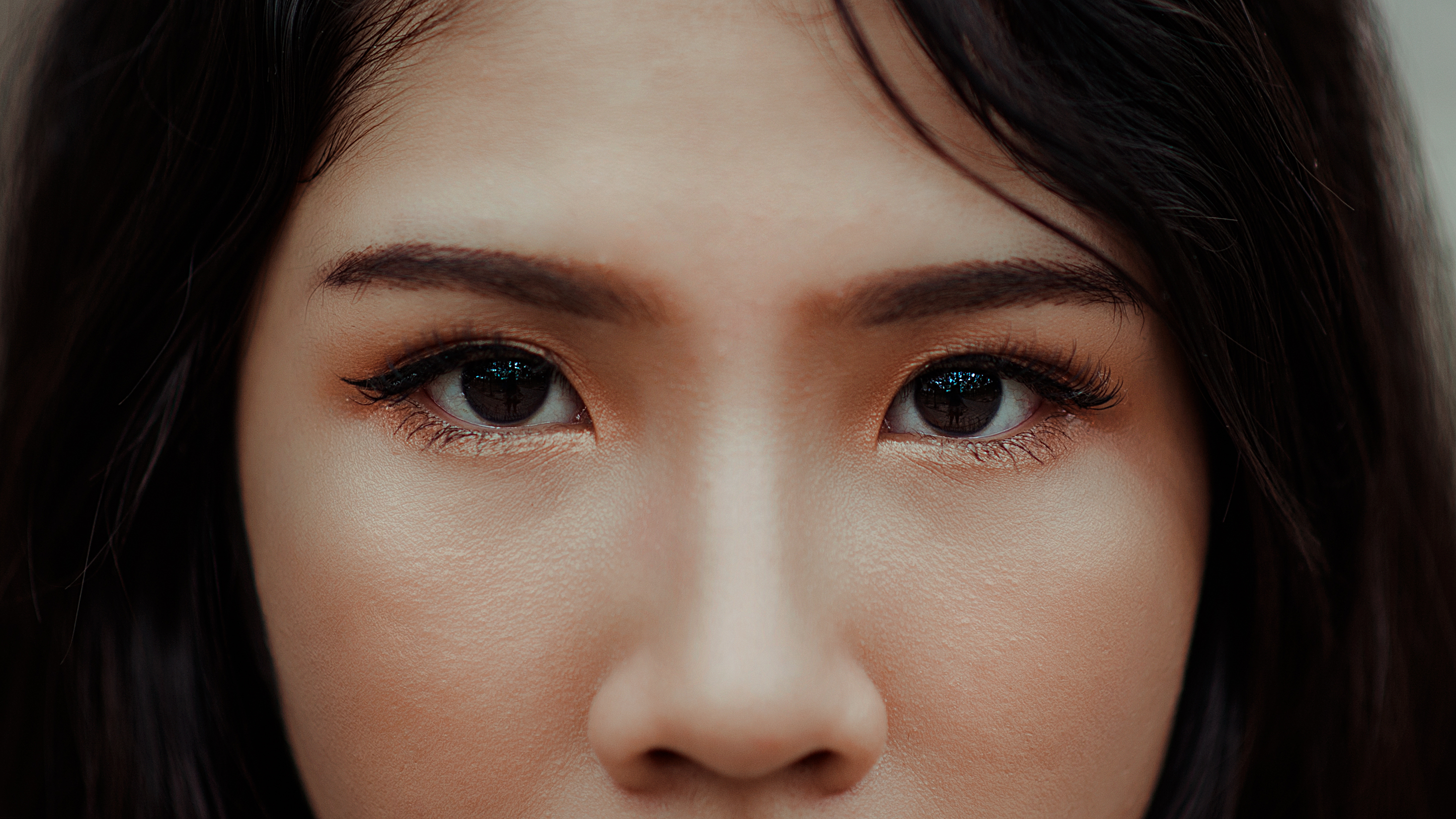 In a close-up shot, the camera is near enough to allow one element of the scene to fill almost the entire frame. It is also referred to as a “head shot’. It concentrates on either the face of a person or a specific detail of an object and everything is blurred in the background. It is close enough to capture facial expressions clearly and enable viewers to understand a character’s emotions. In films, close-ups are commonly used for emotional impact and dramatic moments to show people in a state of emotional excitement, grief or joy. A close-up shot can be a close shot of one person, 2 persons, 3 persons, etc or a close shot of an object.

However, you should be careful while showing close-ups because an object can look bigger than it actually is.

It is an extreme version of a close-up in which you get tiny detail of a character or of an object. It allows you to see things greater than the human eye might be able to normally perceive. For example, it will show only the lips or eyes of someone with no background detail whatsoever. A BCU creates an intense mood and is common in horror movies to build suspense.

As its name implies, a two-shot is a type of shot that depicts two people in one camera angle. It is usually used to show the relationship between two persons or characters. In motion pictures, the most frequent variety of two-shots that is used is the profile two-shot, showing two persons involved in a dialogue. The director could shoot the action using a medium shot or an over-the-shoulder shot depending on the effect that he/she wants to achieve. The two-shot can also be used when two characters are walking and talking side by side. 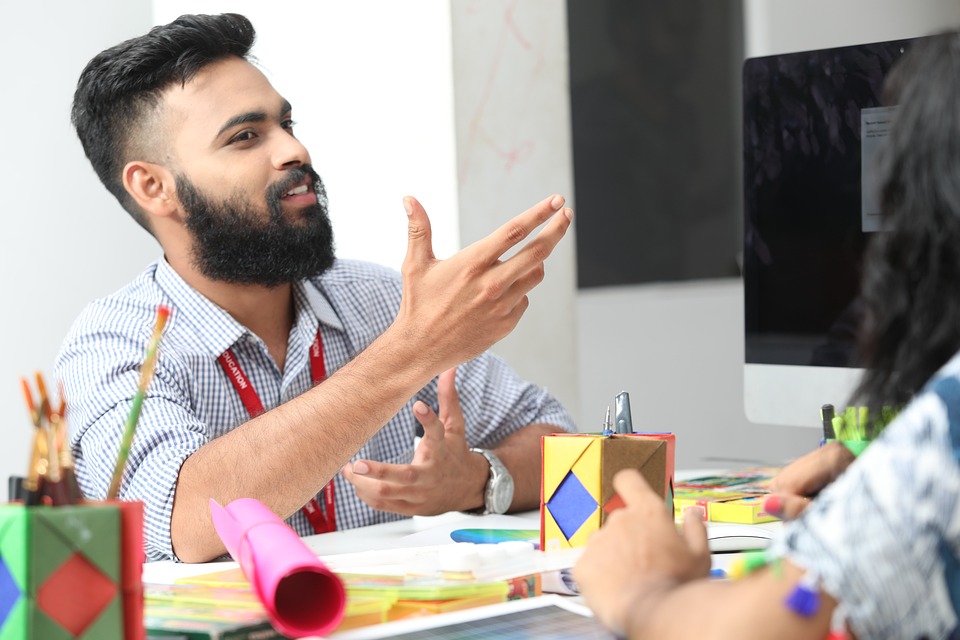 Over-the-shoulder two-shot is framed when the camera shoots over one person’s shoulder to another person’s body. The most commonly used framing is the MCU. The camera is positioned in such a way to show someone as seen over-the-shoulder of another person in the foreground. It is more commonly used for when two people are having an interview and in any other conversation sequences or to show the reaction of the listener in a conversation. In films, it is also used to show someone’s facial expressions.