Communication needs of the society must be met for the existence of the society. Slowly, slowly, with the advent of technology and larger and more complex society, the jobs of taking care of these needs were taken over by the mass media. However, the question goes as follows: Is the media really meeting the needs of society? Or, is the society being played by mass media?

The Surveillance Function: The Dysfunction

As you would remark, news or information published in newspapers or from other mass media influences the behaviors of society. For instance, after your case study, you would probably notice that at the beginning, the rumors published undoubtedly have an effect on the mind of the people. However, because most news is not verifiable by the receiver, the audience will have the tendency to take what they read as a reliable source. Referring to your case study again, after a few days and after further development of the rumor, you would notice that people’s mind keeps changing according to what they read. So, the media decide what you get to see on TV, read on the internet, and hear on the radio. This is the surveillance function of mass media. They decide what to inform you about, what stories are important and who is portrayed and how. For example, in the Euro-Western world, there is a small group of media conglomerates (e.g. Murdoch) that continually control the information disseminated through their media outlets. In countries like the US and Australia, the influence of the media on the selection of information communicated to the media consumers has been so great as to dictate the key focal points of election campaigns, and topics that were not deemed important by either politicians or the public until the media highlighted them continually.

Therefore, implications of the surveillance function of the media can be listed as follows:

The Interpretation Function: The Dysfunction

The dysfunction of mass media interpretation and prescription can result in individuals not receiving a complete and accurate image of an event or topic, as well as not contributing to the development of an individual’s critical faculties. There is no assurance, however, that the interpretation of media specialists, such as analysts of economic trends and demographic figures, is correct and valid.Also, over-reliance on media makes one lose his or her critical ability.

There is also no guarantee that media interpretations are accurate or valid. Individuals could become overly dependent on media interpretation and lose the ability to analyze situations or think for themselves. Moreover, information saturation and overload of information might also shift away from the focus of media consumers from relevant issues.

The Linkage Function: The Dysfunction

Sometimes the linkage function can have harmful consequences, such as hate groups’ and terrorists’ use of the Internet. It is easier to spread rumors through the linkage function as the news will reach a variety of audiences very quickly, and hence objectives of the hate groups are achieved. For example, in the year 2011, there were riots in the UK provoked by messages spread by the BlackBerry network, and which the British Police had to take offline in order to control the youth on the streets.

Transmission of Values: The Dysfunction 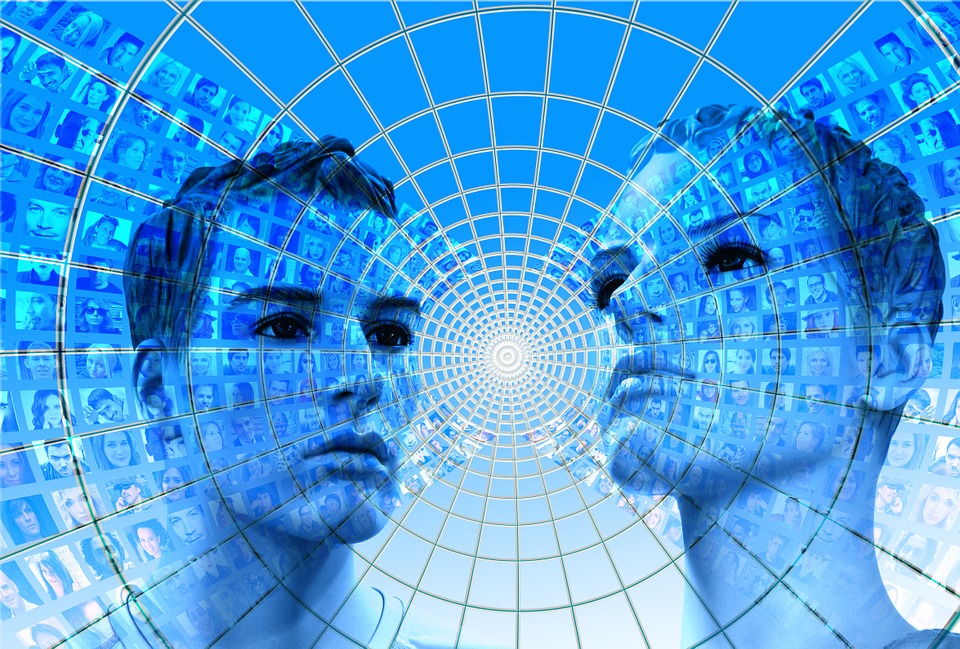 This function also has limitations. Sometimes, mass media purposely try to instill specific values in the audience, for instance, constant media publicity on the consequences of drug addiction. Furthermore, some researches show that young people who watch programs with a lot of violence might be socialized into accepting violence as a legitimate method of solving problems. However, recent studies, especially from the telepresence branch of media studies, demonstrate that watching violence through media or engaging in violent behavior through media (e.g. first-person shooter games) does not result in a more aggressive predisposition. Significant research has found the opposite to be true like violence in media can have a cathartic effect on the media consumer, thereby purging him or her of the violent emotions. Moreover, the kinds of values and cultural information that are included in the mass media content sometimes influence the perceptions of the mass, for example, media portraying people with stereotypes like Muslims and terrorism, Africa and cannibalism among others.