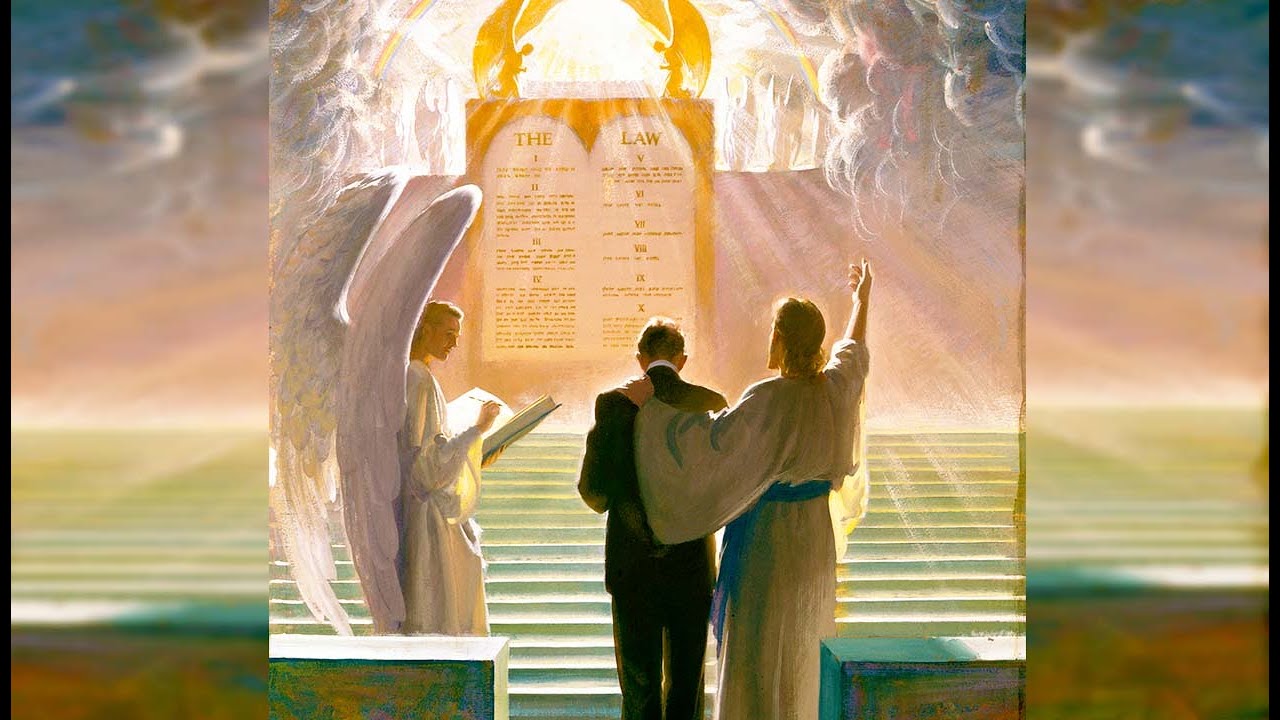 The Western prophetic religions (i.e., Zoroastrianism, Judaism, Christianity, and Islam) developed concepts of The Day of Judgment that are rich in imagery. Zoroastrianism, founded by the Iranian prophet Zoroaster, teaches that after death the soul waits for three nights by the grave and on the fourth day goes to the Bridge of the Requiter, where the person’s deeds are weighed. If the good outweighs the bad, even if only slightly, the soul is able to cross the bridge to heaven; if the bad deeds outweigh the good, the bridge becomes too narrow for the soul to cross, and it plunges into the cold and dark abyss of hell. This is not the end, however, for there will be a final overthrow of Ahriman, the prince of demons, by Ahura Mazdā, the “Wise Lord,” who will resurrect all human beings, preside over a Last Judgment, and restore the world to goodness.

Early Hebrew writers emphasized a day of the Lord. This day will be a day of judgment of Israel and all nations, as it will inaugurate a kingdom of the Lord.

Christianity teaches that all will stand to be judged by God at the Second Coming of Jesus Christ. In early Christian art, the scene is one of Christ as judge, the resurrection of the dead, the weighing of souls, the separation of the saved and the damned, and representations of heaven and hell. Later, Romanesque artists produced a more terrible vision of the Last Judgment: Christ is shown as a stern judge, sometimes carrying a sword and surrounded by the four mystical beasts—eagle, lion, ox, and winged man—of the apocalypse; the contrast between paradise and hell is between the awesome and the ferocious. In the gentler, more humanistic art of the Gothic period, a beautiful Christ is shown as the Redeemer, his right side undraped to reveal the wound of the lance and both wounded hands raised high in a gesture that emphasizes his sacrifice. He is surrounded by the instruments of his Passion—cross, nails, lance, and crown of thorns. The intercessors are restored, and the scene of the Last Judgment is treated with optimism. In the 16th century, Michelangelo produced a radically different version of the Last Judgment in his fresco in the Sistine Chapel in the Vatican (1533–41): a vengeful Christ gestures menacingly toward the damned. 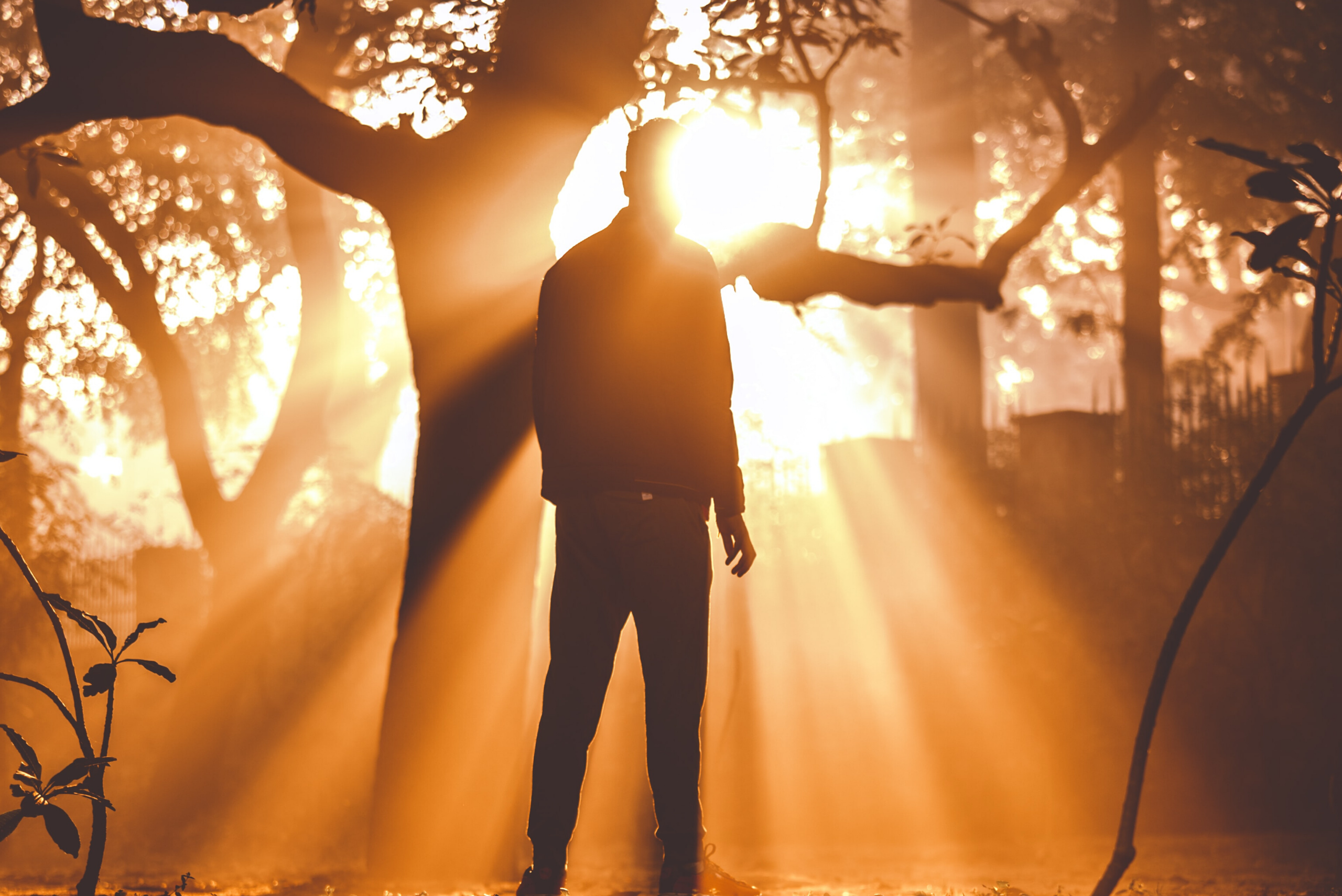 Islam likewise is rich in its imagery and conceptual expansion of the doctrine of the Last Judgment. The Day of Judgment is one of the five cardinal beliefs of Muslims. After death, persons are questioned about their faith by two angels: Munkar and Nakīr. The soul of a martyred person immediately goes to paradise, while others go through a type of purgatory. At doomsday all people will die and then be resurrected to be judged according to the records kept in two books, a person’s good deeds recorded in one book and evil deeds in the other. The weight of the book tied around a person’s neck will determine consignment to paradise or to hell.

Ancient Middle Eastern religions had also developed beliefs in a Last Judgment. In ancient Egyptian religion, for example, a dead person’s heart was judged by being placed on a balance held by the god Anubis. If the heart was light, thus indicating a person’s comparative goodness, the soul was allowed to go to the blessed region ruled by Osiris, god of the dead. If the heart was heavy, the soul might be destroyed by a hybrid creature called the Devouress.

In the Asian religions (e.g., Hinduism, Jainism, and Buddhism) that believe in reincarnation, the concept of a Last Judgment is not uncommon but is not often dwelt upon either.

Modern Lessons That Can Be Drawn From This Concept

The Day of Judgment is a strategic counter to the excesses of a meritocratic worldview. Faith in a meritocracy insinuates that we can, without excessive difficulty, judge one another now, almost at a glance, on the basis of what we have achieved, usually in our professional or personal lives. The divorcees and the sacked are the failures in this story; the sick are as well.

In fact, where people end up is desperately and soberingly random. Career, romantic and health success reflect only certain parts of who a person is. We might be very witty but not cut out for management, or truly extraordinary parents but not very focused on money, or highly imaginative but rather shy, or wise but gravely ill. We might genuinely have had a brilliant idea but lack the necessary powers of execution or been cursed by very bad timing.

If we judge others too quickly on the outward signs, we may miss the best things about them; and they (in turn) may make the same painful mistake with us. We, unfortunately, don’t nowadays have grand and powerful institutions continually reminding us – via magnificent works of art – of the need not to judge too soon, but we can look back at the Day of Judgement as a reminder of a cautious manner of assessing human achievement that, however eccentrically framed it might be, we continue to owe to ourselves and others.