Since 1990, at least 2297 journalists and media personnel were killed. Several attacks have been reported on the media and several journalists have given their lives in the defense of journalism. People like Duniya Muhiyadin, Deyda Hydara, Carlos Cardoso and Norbert Zongo have brushed with death while exercising their profession.

Created in 1991, The Declaration of Windhoek has expressed the importance of a free press and the

First Amendment to the Constitution Act protects the right and freedom of the press.

However, how is it possible that, despite such measures, journalists are still being assassinated today?

Why Is Freedom of the Press Important? 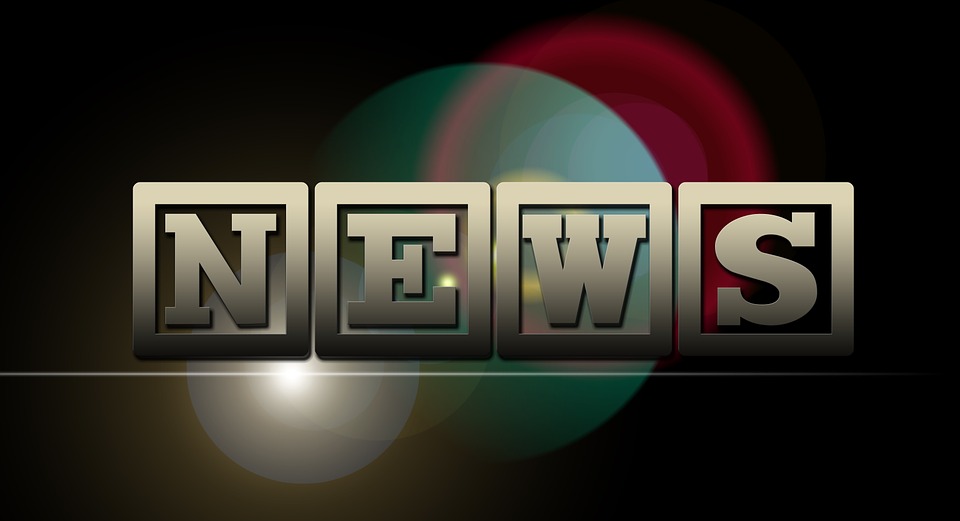 Someone somewhere said that liberty of the press is the “sine qua non” for democratic governance.

A truly democratic society demands the dynamic and intelligent participation of its members in the affairs of the society. And, the responsibility to fulfill these needs rests partly on the press.

A nation has the right to be informed and hence, the press plays the information role, whereby it disseminates news and publicize information that needs attention. Citizens gain information about new policies, government projects and law amendments. The information obtained from the media enables them to make decisions. For example, campaigns are organized by The World Association of Newspapers to re-educate the public about fundamental issues. Even in terms of politics, the media assumes the responsibility of disseminating political information that voters require to make their decisions.

As much as the traditional media, even the new media like the Internet enables an unprecedented empowerment of an individual.

The rise of citizen journalism is a notable example. Some sociologists define it as “when the people known as the audience employ the press tools they have in their possession to inform one another.”

A famous example of citizen journalism comes from the ‘live’ pictures from the London bombings of 2005 that came from the mobile phones of citizens. Move to the right side of the globe and you have OhmyNews, a website in South Korea used by a mass of citizen reporters. 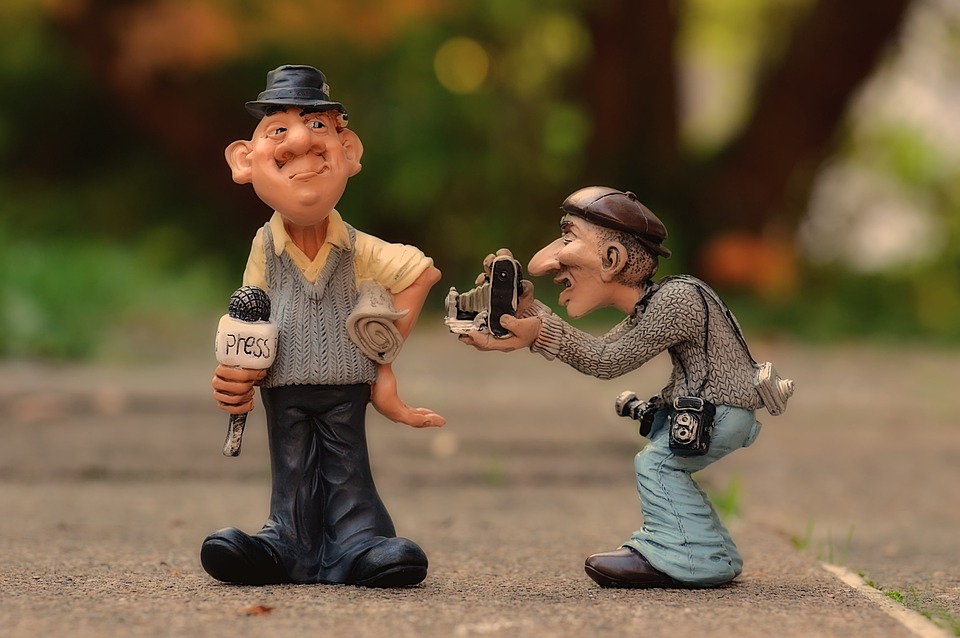 The fourth estate is also the voice to the voiceless, crucial in building strong democracies and promoting civic participation. The press has a great capacity to permit citizens to gather information and mobilize coalitions around policy issues and strengthen the institutions of representative government.

As the bridge between the government and its people, the press facilitates communication between the state and its nation. Some say that “the media helps to keep the political system transparent and accountable.” By informing government officials about the problems faced by its citizens in their constituency, the media motivated representatives to respond by working according to the society’s needs.

On the other side, governments also depend on the press to receive feedback and evaluate public opinion on their policies and schemes. As pointed out by Jonathan Rauch, “free press disseminates information that informs the electorate and holds powerful people and institutions accountable.” The press even provides the opposition party with an opportunity to be heard so as citizens can listen to both sides of a political story.

The press advocates “victory of truth over the falsehood.” Playing the surveillance function and acts as a watchdog for the society, the media is an independent monitor of power, overseeing political authority and government activities.

We cannot forget how many times the press has played a major role in uncovering wrongdoings and resisting dictatorship regimes.

Corruption is a twenty-first-century disease that can infect an entire system without having any mercy on anyone.

Raising awareness about government’s abuse of power and violations of human rights, the press has, countless times, engaged the subjects in anti-corruption efforts.

If you want examples, here are some:

2.    The chief staff of the former Brazilian President Rousseff was subjected to legal investigations due to his involvement with illicit practices exposed by reporters.

3.    The best demonstration is the contribution of the press in the exposure of the Watergate Scandal, whereby two reporters with their investigations uncovered corruption and nefarious doings in the White House during the Presidency of Richard Nixon.

The press provides the oxygen needed for a democratic society to survive as it encourages consensus, promotes peace and understanding, which can only be achieved with continuous interchange of information and knowledge. But what happens when this right is snatched from the public?