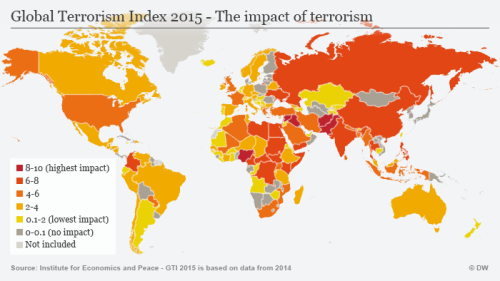 10 Terrorist Groups In The World