All About Workplace Drug Testing

Most employees and applicants will be required to take a drug test at least once during their careers. From the employer’s perspective, (illegal) drug use results in a higher level of absenteeism and decreased productivity, among other adverse factors. Additionally, many employers implement drug screening procedures before hiring (and sometimes after hiring) to protect themselves from liability for their workers’ actions. And while many workers believe that drug testing violates their right to privacy, employers often have the protection of the law, as long as they comply with state and federal regulations and apply the policy equally. This article deals with the legality of drug testing, both before and after hiring.

With a few exceptions, private employers may require new hires to take a drug test for the first time as a condition of employment. Applicants have the right to refuse the test, but such refusal usually implies the job offer’s rejection. Unlike on-the-job drug testing, it does not need to be justified by safety considerations or other employment-related concerns beyond the desire to achieve a drug-free work environment when it is done before hiring.

Union members may not be required to submit to a narcotics test before hiring (or after) unless such testing programs are specifically negotiated and addressed in union contracts. While the U.S. Constitution does not protect private-sector employees from what could be considered privacy invasion, some states have laws that limit employers’ rights to test employees (or applicants) drug detection.

Many states have laws limiting the conditions under which an employer can require employees to take a drug test. Typically, employers must justify testing employees with business or safety needs or respond to suspected use of drugs such as opioids, hallucinogens, or pain relievers.

In general, while they differ by state, testing employees for illegal drug use is permitted under the following circumstances:

State and federal regulations require employees in certain professions to be tested for drugs, including airline pilots and those who operate heavy machinery. If you’re unsure about the drug testing requirements for your job, contact the appropriate professional organization.

Attempts to avoid drug testing because it violates employee privacy have been unsuccessful. That’s because the tests themselves do generally not violate an individual’s rights, although sometimes the way the test is performed (or the use of the results) may constitute a violation.

For example, the U.S. Supreme Court held that positive drug test results could not be used in subsequent criminal cases without the employee’s consent. Also, a drug test can be challenged on constitutional grounds if the results are indiscriminately disclosed, if the test is performed in a way that violates the person’s right to privacy, or if the test is performed excessively or improperly.

At least 33 states have enacted laws that allow medical marijuana use by patients with health problems. Still, employees in those states are not required to provide reasonable accommodation to people who use medical marijuana. In other words, employers are free to ignore a legitimate state-issued medical marijuana certificate. One of the legal reasons behind this situation is that employers could be liable for any work-related injury caused by an employee whose marijuana test was positive, whether or not it is for medicinal use.

Most states have laws that address the implementation of workplace drug tests, either by limiting the circumstances under which the tests can be done or by providing incentives to employers to implement such tests.

The following is a brief sample of state policies on drug testing:

Are you looking for experts to carry out drug testing? Look no further than  Brevard Background Check! They provide highly reliable and accurate drug testing services in Brevard County and cater to businesses, professional organizations, and other institutions to help them identify drug addictions in their workplace. 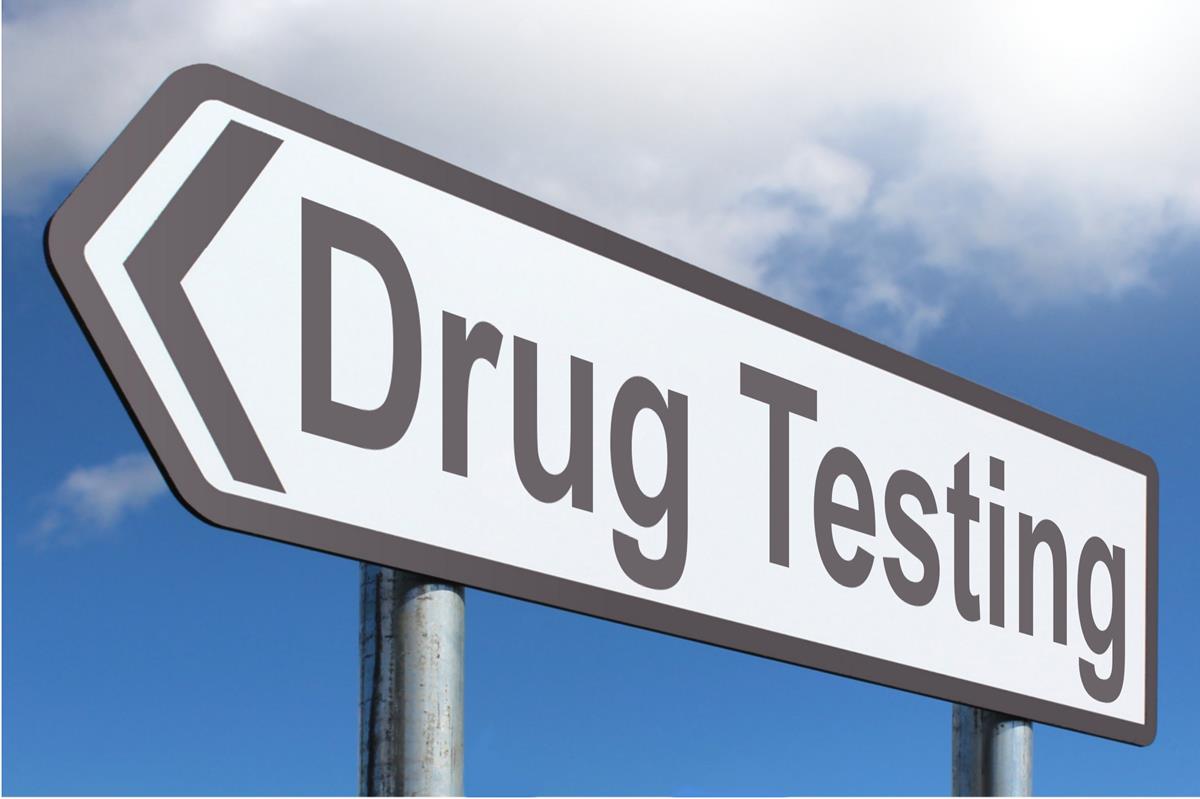 Workplace drug testing or drug screening is conducted to identify any presence of illegal drugs in an individual through urine, blood, or any other different type of biological sample. Work-related drug testing can be done before or after hiring someone to find out whether they have drug/alcohol problems. Some advantages of workplace drug testing include

Some jobs are dangerous to perform, particularly those in which hazardous chemicals, sharp items, heavy machinery, or vehicles are involved. If such works are done by someone under the influence of illegal drugs, the risks of workplace accidents become remarkably higher. Drug testing before handling such jobs allows the prevention of potential collisions and ensures a safer and healthier working environment.

Recruiting and training employees with drug issues results in wasted time and training. Any organization that employs such workers may face problems such as a high rate of absenteeism if the individual takes several leaves or sick days due to drug problems. Consequently, employers will have more money paid for sick days and leaves, but less productivity achieved. Additionally, they will have to spend even more time recruiting people if they must continually replace those with drug complications. Drug testing programs significantly help to avoid such obstacles by screening drug users beforehand.

Decreases the Risk of Workplace Conflict

Drug abusers have a higher tendency to engage in violent behaviors due to the side effects. Very often, these people are hooked on stimulant drugs and commit aggressive acts such as robberies, weapon attacks, physical assaults, and others. Implementing a drug testing program helps to pinpoint drug-abusing employees before such conflicts arise.

Drug testing programs can boost employees’ confidence by serving as a compelling action reassuring them that they are working in a safe environment. Eventually, this enhances productivity since employees feel less at risk and entirely focus on their works.

Reduces the Risk of Legal Liability

When accidents occur in workplaces, employers may face legal liability, a situation in which an organization is held legally responsible for harming another party financially or through injuries. Consequently, these acts can result in fines or other penalties. With drug testing, employers can identify any worker who poses such risks to the company and take precautions to prevent such mishaps.