The Impact of New Media on Journalism

Journalism is considered as the “sine qua non” of the contemporary society. And, no, I am not exaggerating. How else do you think that people, while staying in the comfort of their homes, have been getting updates on the spread of the coronavirus around the world? Or, how do you think people from different corners of the world have been able to get every single detail of the recent US presidential election?

One word is enough to answer these questions: journalists!

Even the terrifying and life-threatening nature of Covid-19 could not prevent journalists from carrying out their duties. While many students took online classes and thousands of employees working from home during the pandemic, many journalists had to put their lives on the line and head to newsrooms or out on the field.

But, what if I tell you that even the world of journalism has been going through a series of technological changes due to the emergence of the new media?

What Is the New Media? 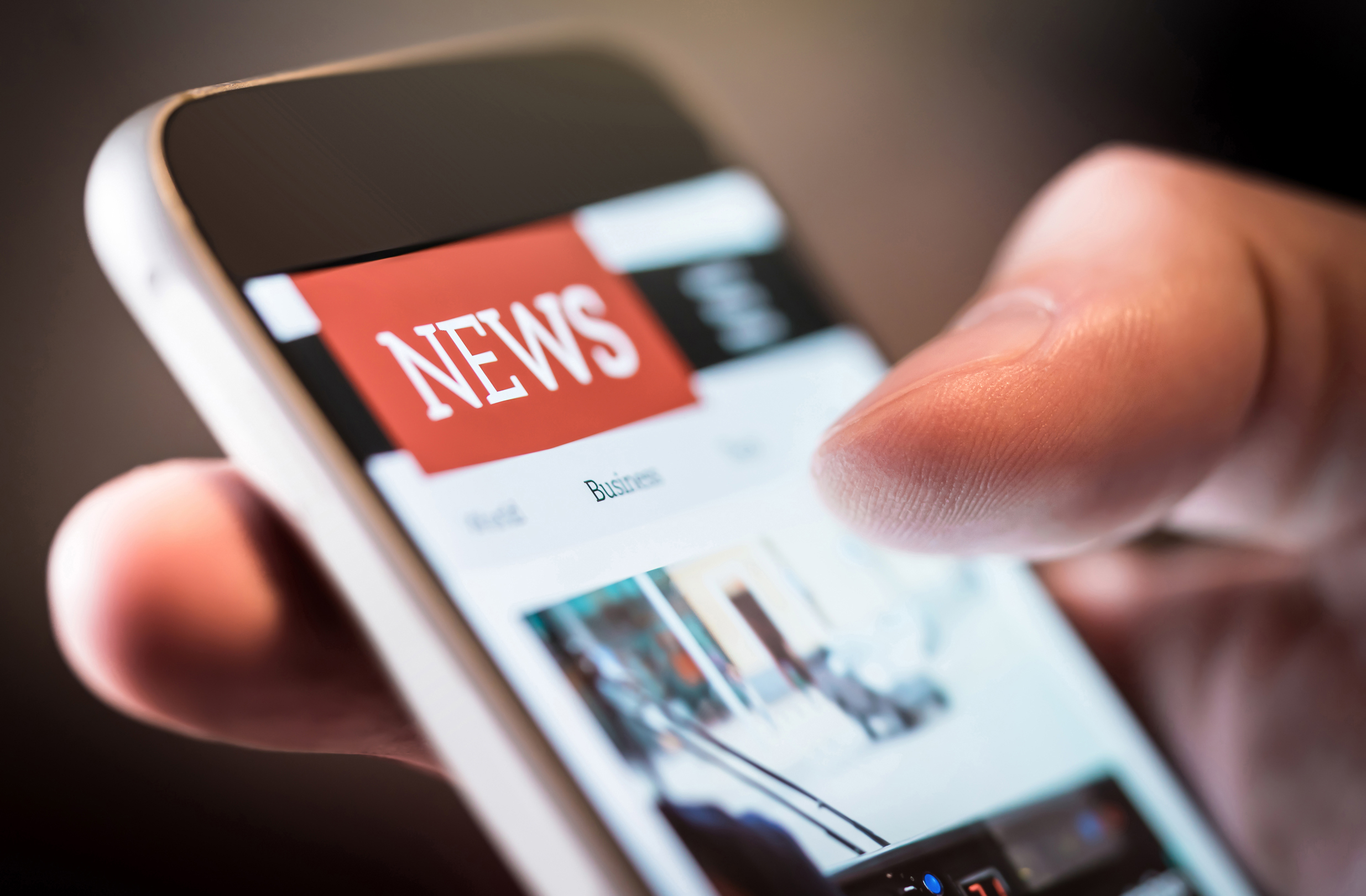 In recent years, aside from the print and audio-visual media, media sociologists have identified a third type of mass media, which is known as the new media. In layman’s terms, new media can be defined as the screen-based digital technology that consists of integrating images, sound, and texts and which has emerged during the late 20th century and 21st centuries.

To understand how the advent of new media has brought a revolution to the journalistic profession, one should understand the new media’s features and how it differs from the traditional media.

Interactivity and hypertextuality are the other two features of new media that have impacted the world of journalism. If you want to learn more about them, why don’t you come back for part 2?