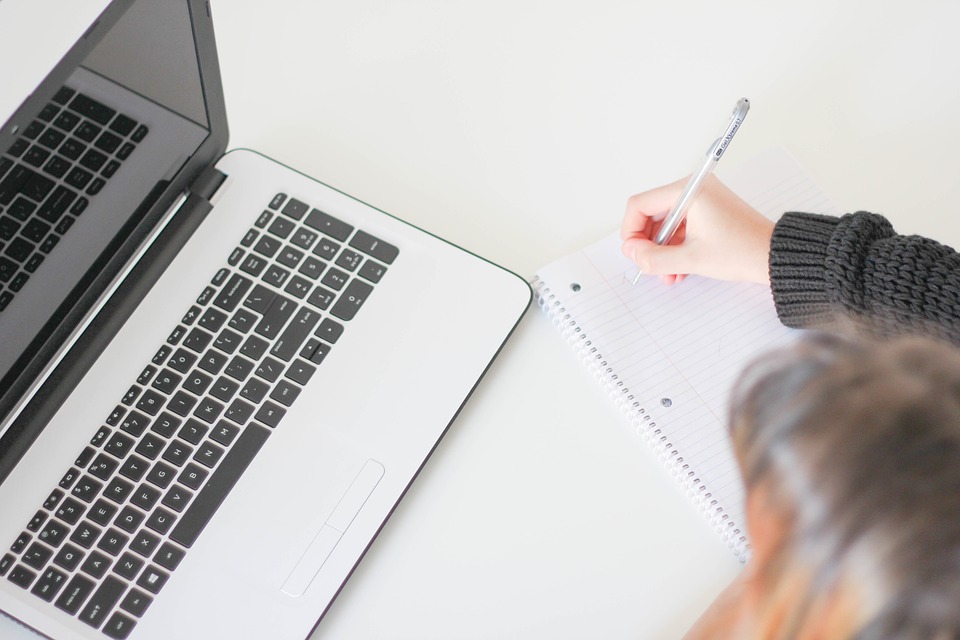 The study of sociology is beneficial for both the individual and society. However, before embarking upon a research, it is evident that sociologists have to decide what they are going to study. But, this choice can be affected by several factors which you will discover below. 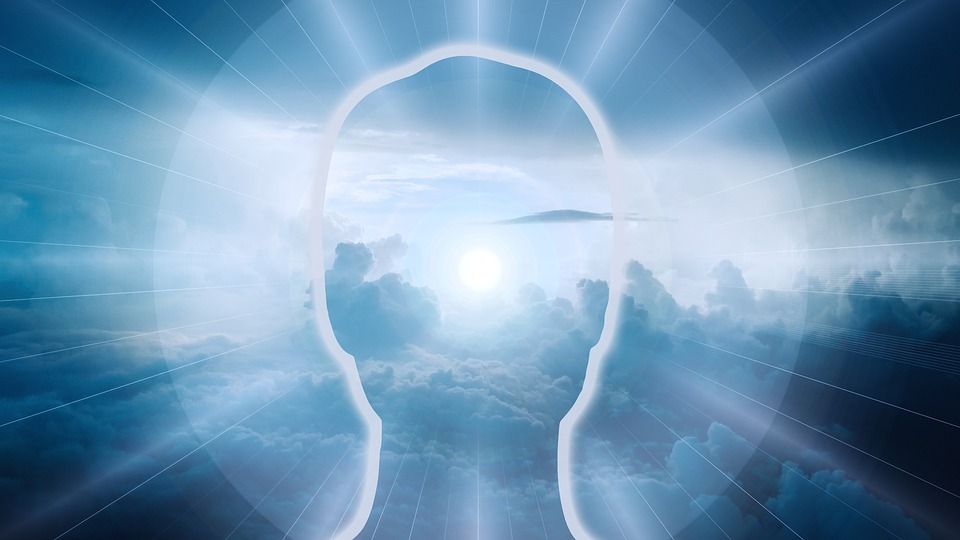 The researcher’s values and beliefs will definitely play some role in the choice of the research topic. Sociologists are unlikely to devote considerable time and energy to issues that they think are unimportant or trivial. For example, John Hagan’s values led him to consider financial crime as a significant problem in contemporary societies while Paul Heelas believed that the New Age movement and alternative spirituality were worthy of attention.

2.Developments in Sociology and in Society 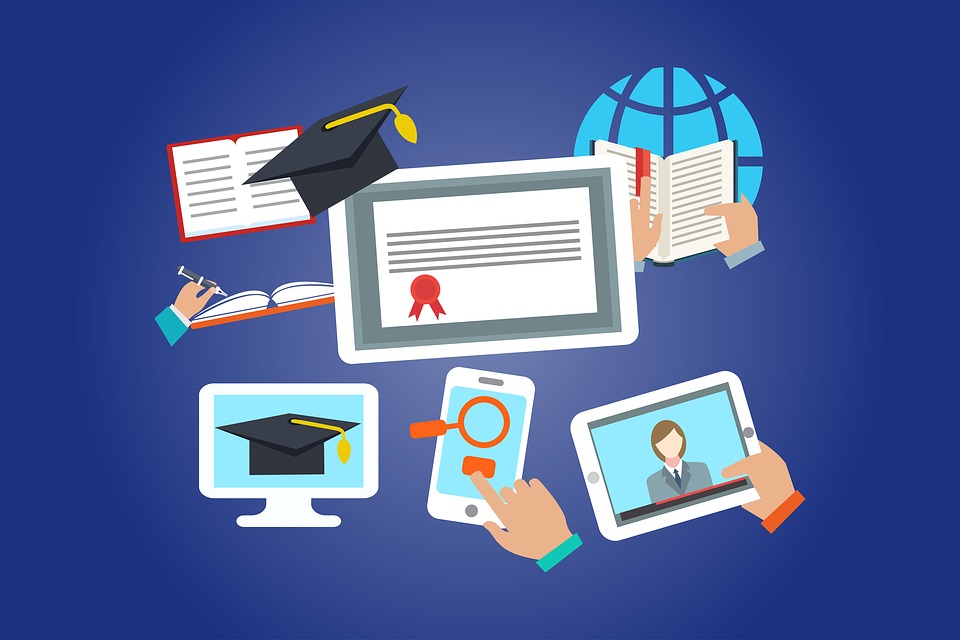 What a researcher believes is important may be influenced by developments within the discipline of sociology or developments in the wider society. Remember that sociology is a profession as well as a discipline and many sociologists wish to advance their careers by criticizing or developing the work of fellow sociologists or by trying to resolve some key sociological issues. This might explain why so many sociologists have followed Durkheim in studying suicide while many other areas of social life have been comparatively neglected and ignored.

Similarly, risk has become an important topic of debate because of the influence of Ulrich Beck’s theories. If you take a look at the sociology of religion, you will notice how apparent examples of religious revival such as the revival of Islam and the New Christian Right have been studied partly in order to evaluate the concept of secularization.

When there are many changes in society, sociologists are likely to study them. Did you know that sociology was born around the 19th century, largely out of concern about the changes brought by the industrial revolution?

Moreover, in recent years, sociologists have studied apparent social changes in terms of theories and concepts such as postmodernism and high modernity and have turned their attention to environmental issues, with increasing concern about global warming.

Specific government policies can also stimulate research. For example, the concern with markets and competition in the contemporary sociology of education and the increasing concern with human rights in the light of the “war on terrorism” globally and anti-terrorist legislation in the UK. 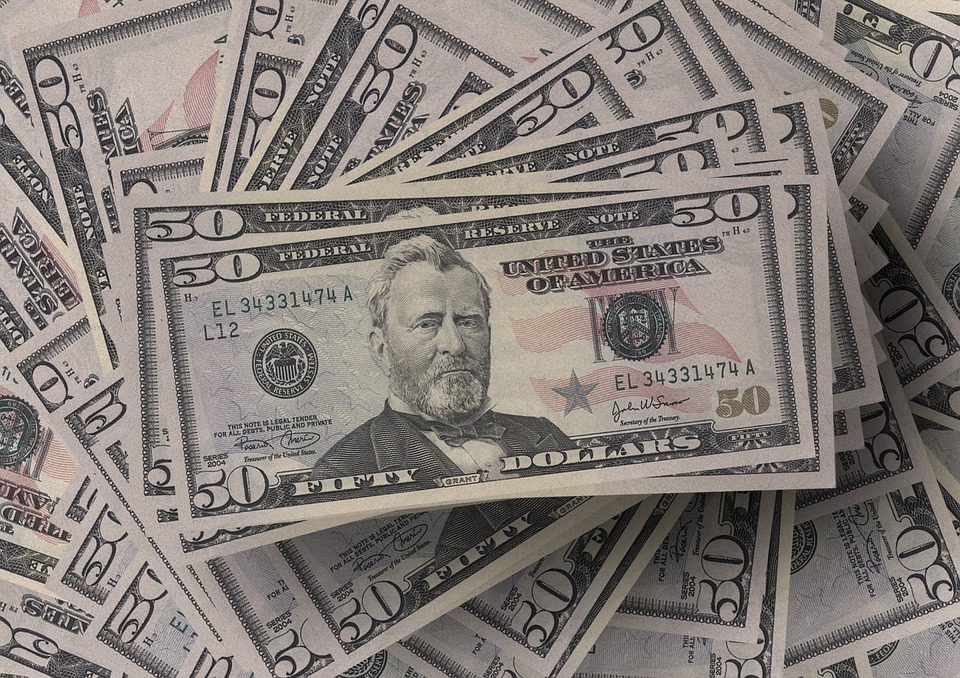 A very important factor affecting the choice of research topic is the availability or otherwise of grants to finance the research. The people and the organizations who hold the purse strings can act as gatekeepers – people who decide whether researchers are able to carry out research or not. Research funds may come from charitable foundations, from industries or from the government.

Small-scale research may require little funding but major research projects can be very expensive and the sort of research that gets done can be very strongly influenced by those who hold the purse strings.

For instance, Tim May claimed that “there are periodic attacks on the legitimacy of research that runs counter to government expectation.” This means that governments may be actively hostile to research that attacks their policies or advocates an agenda different from their own.

Moreover, industrial providers of research grants tend to want some practical benefits from the money they spend, so research into organizations and work is most likely to receive funding from this source.

Other practical difficulties apart from money can affect the topics chosen by sociologists for their research. The availability of existing data on a topic or the practicality of collecting data will both have an influence. For example, it is evident that Durkheim chose to study suicide partly because statistics were available from many European countries.

Some important groups in the population such as senior politicians and directors of top companies, rarely form the basis of detailed studies. This is partly due to their unwillingness to reveal their activities to sociological scrutiny.

Which factor do you think has the most significant impact on the choice of research? Please share your comments!