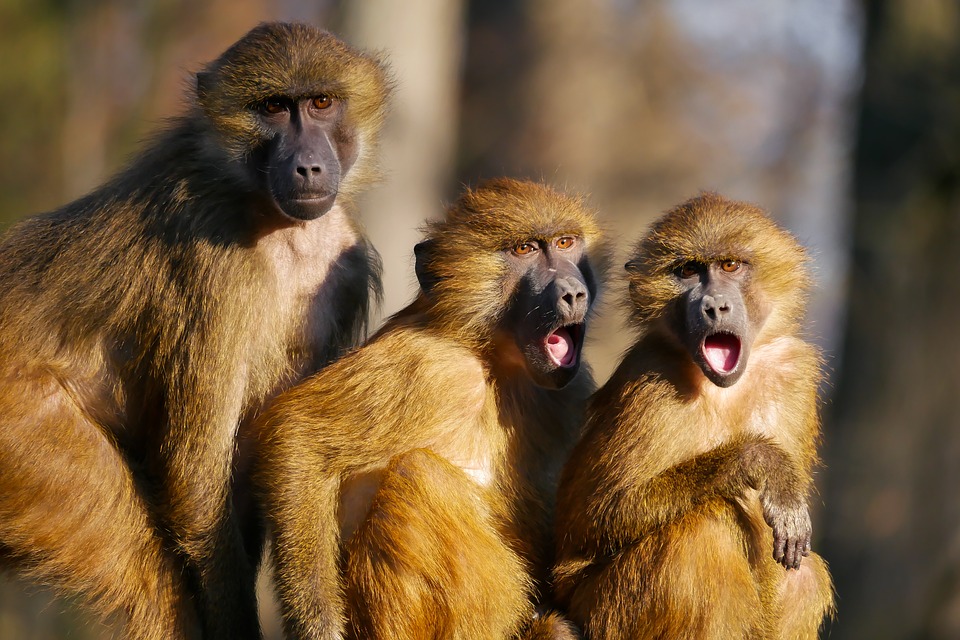 When you hear the word “insurance”, strange or funny might not be the first thing that pops into your mind, yet, it can actually be a lot more intriguing than you probably imagine. Throughout history, people have invested zillions in saving their most precious assets, and insurance has even had a big chunk of impact on major decisions.

In Japan, golfers took out golf insurance just in case they got a hole-in-one, they would have to spend a fortune on sumptuous drinks and goodies, as well as throwing fancy parties for an awful lot of people (isn’t that crazy). Meanwhile, some people have purchased insurance for their body parts, and others have even taken out a policy just to watch popular movies, in case they died of laughter! (No, your eyes didn’t fool you!) Kiss bassist Gene Simmons had his tongue insured for a million bucks…while “Ugly Betty”‘ TV star America Ferrera (who plays an ugly duckling with braces on her teeth), had her smile insured for $10 million (not so ugly indeed).

While these were just a small foretaste, check out some more hard-to-believe but compelling insurance facts that will totally boggle your mind (some of which may help save a few bucks).

Insurance Has Been Around for Several Thousand Years…

Yes, you read right! It may be hard to imagine insurance sales clerks and insurance forms existed hundreds of years ago, but that certainly doesn’t mean that insurance was non-existent. In fact, it is believed that insurance made its first historical breakthrough in China around 3000 BC. Merchants who depended on shipping goods by ship were at risk of losing cargo in shipwrecks. For this reason, some of them divided their merchandise among several vessels, so that even if one of the ships was wrecked, traders would not suffer a complete loss. Modern insurance works in more or less the same way, with money being collected and pooled by insurers, ready to be paid out in the event of a claim.

Many home insurance policies often prohibit you from having certain types of dogs as pets – because they can potentially cause problems (yes, that’s sad!). Some 4.5 million people are bitten by dogs each year, and about 20% of dog bites require medical attention, according to the Centers for Disease Control and Prevention. Dog breeds typically excluded from standard insurance policies are Mastiffs, Akitas, Alaskan Malamutes, Pit Bulls, and Rottweilers. If necessary, you can pay extra to add coverage for your dog, or by going around the market, you may be able to find a policy that covers your dog.

While you might know that your home insurance doesn’t protect you against flood damage, it may cover much more than you think. Home insurance policies usually cover damage caused by volcanoes and even meteors, for example. However, calamities like floods, earthquakes are not usually included. It’s best to read your policy carefully or talk to your agent to find out precisely what’s insured and what’s not, so you can decide if you want to add other coverage, such as earthquake coverage.

Credit Ratings Can Have a Significant Impact on Your Insurance Costs.

You are probably aware of the credit scores that influence the mortgage interest rates offered to you. Still, you may not realize that there are “credit-based insurance scores” that can significantly impact the insurance premiums offered to you. According to Fair Isaac, the company behind FICO scores, about 95% of all car insurers and 85% of all home insurers use these scores when they are licensed. A few states, such as California, Maryland, and Massachusetts, restrict or even prohibit their use.

Companies believe that scores that reflect how you manage your money are apt to suggest the likelihood that you will make a claim. A report by TheZebra.com found that: “Drivers with bad credit can pay twice as much for car insurance as those with exceptional credit. Nationally, improving your credit score from “poor” to “outstanding” would save you 53% (over $1,400) per year”. Fortunately, there are steps you can take to improve your credit score.

Auto Insurance for Teenagers Can Be Astonishingly Pricey.

It’s not just the cost of education that is covered when your teenagers start driving: You’ll need to get them covered by car insurance, which can be pretty costly. A parent who adds an adolescent to their policy can expect their new rate to be $6,186, and in some cases, 227 % more than insurance for a single adult driver, and a teen who buys their own policy can be even more expensive. 16-year-old are involved in twice as many accidents as 18- and 19-year-old, therefore, adding a 16-year-old to your insurance plan can cost you up to $3,000 or $4,000 or more. (If you need this kind of insurance, look around the market, as rates can vary widely.)

Starbucks Spent More on Health Coverage for Its Employees Than It Did on Coffee!

Many Americans enjoy employer-sponsored health care – for themselves, their spouses, and their children. That’ s a no-brainer. In China, though, Starbucks has taken employer-sponsored health insurance even further by offering coverage for workers’ parents. It is limited to workers who have been with the company for at least two years and provides coverage for up to 30 critical illnesses for parents under 75 years of age who live in China. This sounds like a good idea in a country where many workers feel responsible for their parents, and it can make Starbucks a more competitive employer. It’s not unthinkable that new types of insurance will also be offered to Americans. We did not always have pet insurance, for example.

These are just a few of the surprisingly cool things to learn about the world of insurance. The more you know, the more you can save! Are you looking for a reputable insurance agent or insurance quote in Rockledge? Have Mimbs & Associates Insurance on your speed dial. Backed by years of experience, they are experts in protecting your property and your family’s belongings.