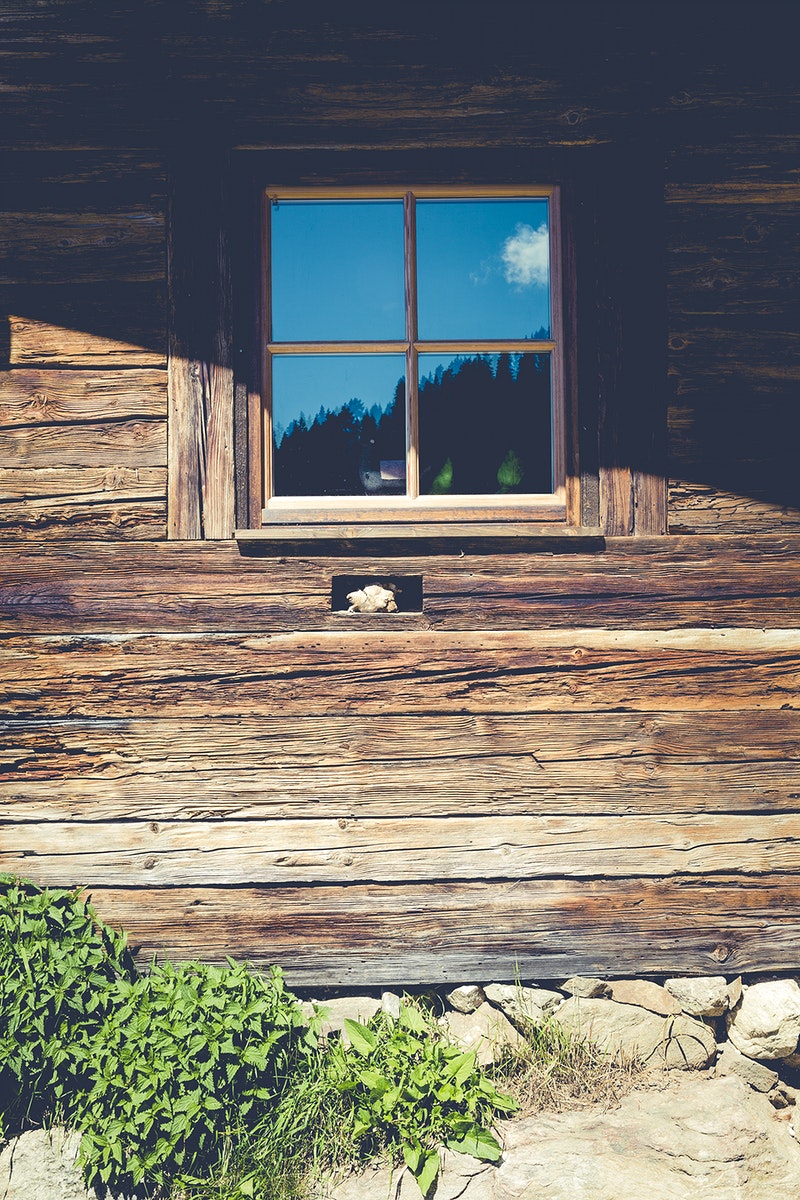 The tinted film is an adhesive film that sticks to the glass and enhances its performance. Tinted windows are common on large buildings but not very common in private dwellings, yet they greatly improve living comfort. Solutions exist for both existing and new windows. With home window tinting, there is no need to close shutters or blinds to protect against heat and the opposite side of the house, and the light remains the same.

We want tinted windows, but not always for the same reasons. There are a few key buying criteria that will help determine the model you need.

The first purchasing criterion is sun protection. Tinted windows will let the light through, but stop almost 100% UV and prevent glare. In addition, there is better temperature control because, with tinted glass, about 80% of the sun’s heat is stopped, compared to 20% with untreated glass.

One can also be tempted by tinted glass, for better protection of one’s privacy: the film can then be reflective or opaque. It is used, in external panelling to protect against curious neighbours, or in internal panelling to insulate a room.

2. There are mainly 3 types of tinted window films: solar, safety, and decorative.

Good to know: Solar film is the simplest solution and there are sun protection films in different colours: the darker the shade, the more effective the film will be against UV and solar radiation. The electrostatic adhesive system of the film makes it easy for any good do-it-yourselfer to fit the latter on window panes.

It is available in opaque or translucent versions to preserve the privacy of the outside view while maintaining visibility to the outside;

The one-way mirror film allows you to see without being seen because of its reflective properties. On the outside, it takes on the appearance of a mirror and protects your privacy.

Inside, vision is possible as through a classic glass. However, the reflectivity of these films depends on the difference in brightness between inside and outside: During the day, outside light is stronger: the film reflects.

At night, in a lit room, the luminosity is stronger inside: the film does not reflect anymore and lets the glances pass.

Note: Films can be mixed, e.g. security and solar.

The tinted film is mainly applied to glass but can also be used on smooth Plexiglas or PVC surfaces.

Below are some tips on how to apply the film:

– Cut out the film leaving a margin of about 2 cm.

– Moisten your glass with plenty of soapy water and “stick” your film with the adhesive facing you: the film will hold itself.

– Remove the protection from the adhesive while continuing to spray the film: the wetter it is, the easier it is to handle.

– Turn the film over and apply it to the glass (inside or outside depending on the type of film).

– Wet the film again and squeegee it from the centre outwards to remove air bubbles.

– Cut off the excess film with a cutter so that it does not touch the frame.

– Roll the film again until you get a perfect result.

Note: Application kits are available in large DIY stores. They usually contain a sprayer, a scraper for marouflage, a scraper and a cutter.

4. The advantages of the tinted film

– increases the safety of a window: in case of breakage the glass splinters remain stuck to the film;

– quick installation which does not require the removal of the glass like a renovation;

– does not scratch and can be cleaned like a normal window;

– generally guaranteed for 5 to 10 years, or some specialist can offer you a lifetime warranty;

– can come off: this operation is long but allows you to find your window in perfect condition!

And, finally, window tinting film not only protects from heat but increases the value of your house as well. If you are looking for a responsible and professional window tinting job for your home, Miami Auto Tint is one good address for you to go to. Remember to share your experience below!