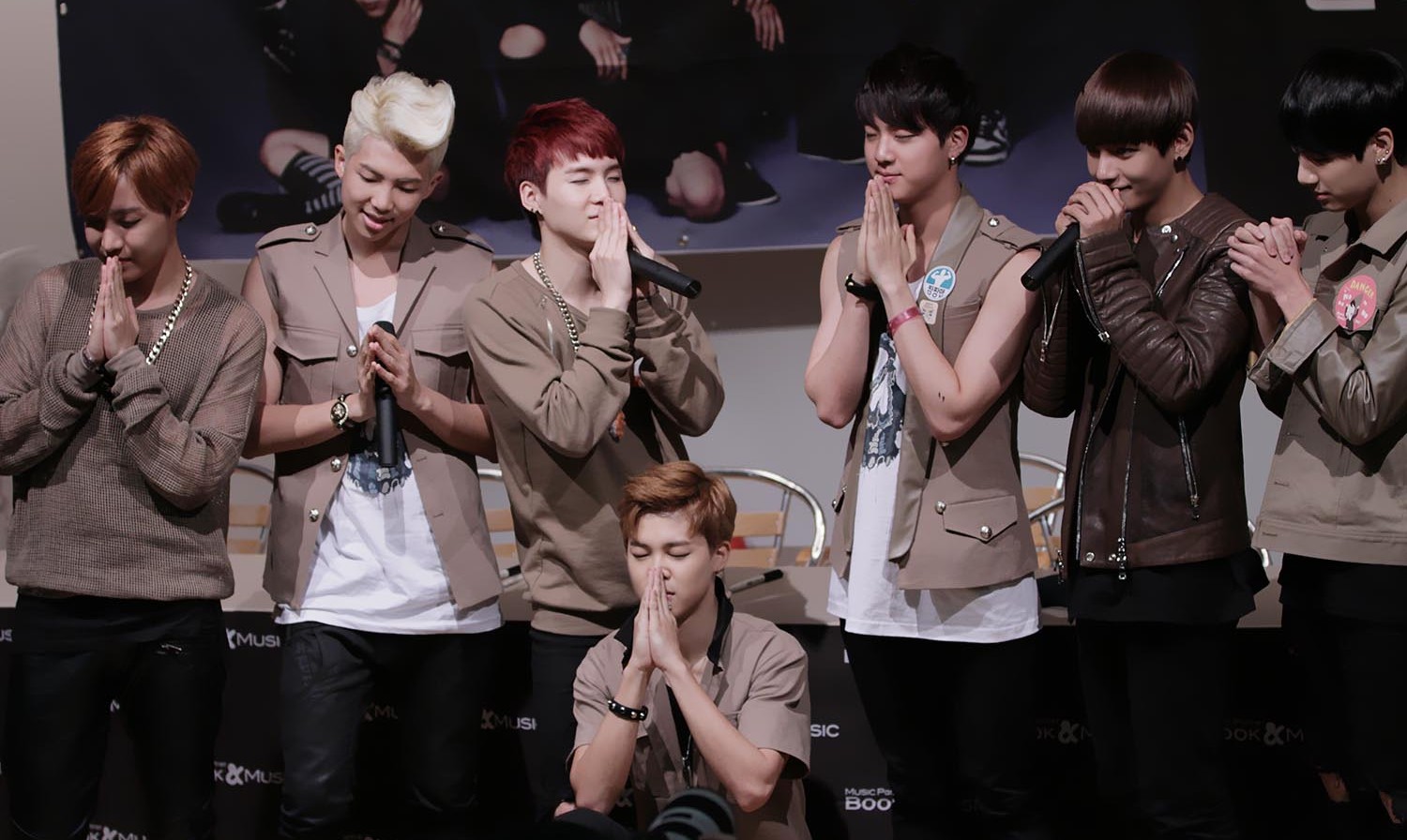 What Can Marketers Learn From the K-Pop Industry – Part 3 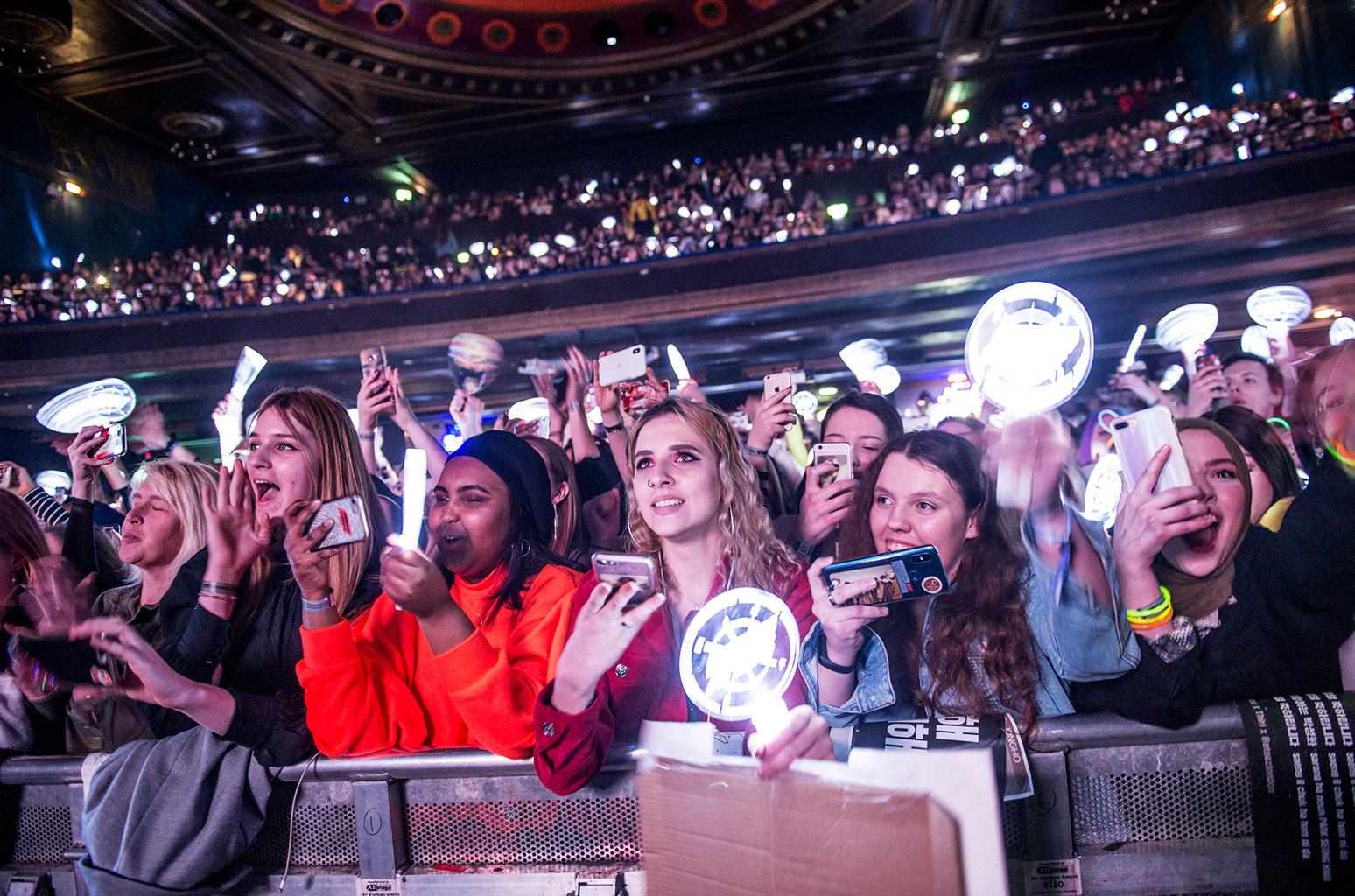