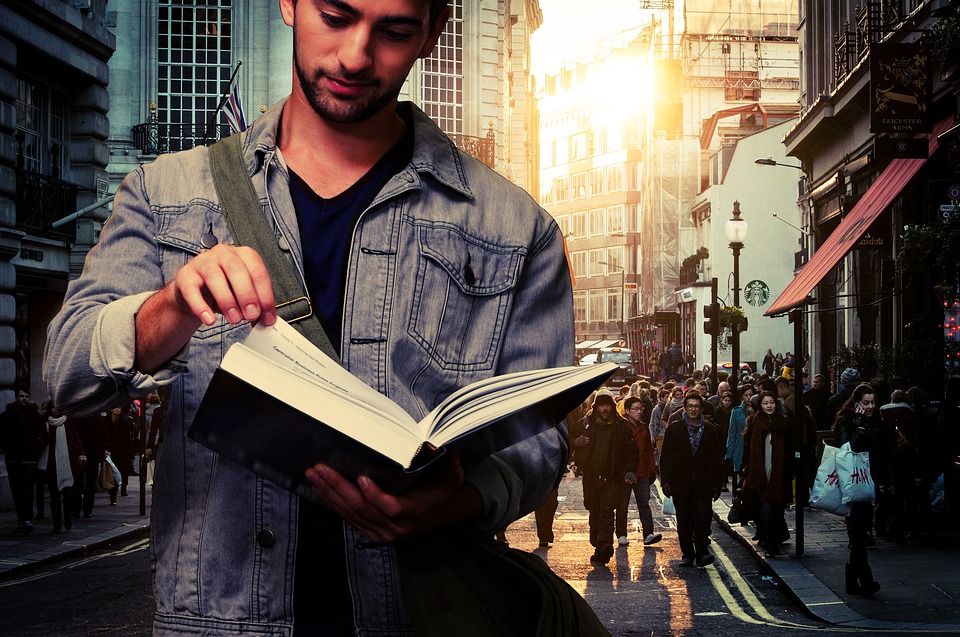 The Methodology of Critical Social Science

There have been many concepts and methodologies in the world of social science and today, we will discover one of them: critical social science!

The Nature of Critical Social Science

In fact, a critical research process involves more than appending critique to an accumulation of ‘fact” or “theory” gathered via some mechanical process, rather it denies the objective status of knowledge.

This approach does not believe that you can simply discover the truth by using the appropriate quantitative or qualitative methods. Instead, it assumes that “knowledge is a process” in which you move towards understanding the social world. Knowledge is never completed and never finished because the social world is constantly evolving.

Furthermore, knowledge can never be separated from values. As members of the social world, researchers’ values and those of society are bound to influence them. However, their aim should be to try to get beyond society’s dominant values to try to see what is going on beneath the surface.

Critical social scientists tend to believe that the way society appears to its members can be misleading. Things that are taken for granted need to be seen in a different light so that the true values underlying them can be revealed. Once this has been done, it may be possible to use the new knowledge to transform the society.

Critical social research uses abstract concepts such as housework but goes beyond simply carrying out empirical studies based on such concepts. Instead of just measuring who does housework tasks, critical research tries to examine how such concepts relate to wider social relationships. Housework is seen as a work relationship rather than as simply a set of tasks to be performed. In this way critical research tries to get beneath the surface of social reality. This involves trying to overcome the dominant ideology or ideologies.

Each abstract concept and particular belief cannot be examined in isolation. According to Harvey, it is necessary to relate each bit of a society to a totality. For instance, he says: “Totality refers to the view that social phenomena are interrelated and form a total whole.”

Critical social scientists see societies as possessing structures. Structures constrain or limit what people can do but also make social actions possible. For example, per the traditional Marxist view, the capitalist societies’ structures make it difficult for members of the working class to set up their own businesses to compete with big elite companies. On the other hand, these same structures make it possible for capitalists to make substantial profits.

Structures, though, are not static and can change. Studies of society, therefore, need to be related to particular historical contexts. One needs to examine how particular societies have changed over time in order to understand them at any specific point in time. Thus, studies of the working class need to take into account how the economy and the labor market have changed since the advent of capitalism.

Critical social research is not just a theoretical activity but it is also a form of praxis. For example, Harvey defines praxis as “practical reflective activity. Praxis does not include “instinctive” or “mindless” activity like sleeping, breathing, walking and so on, or undertaking repetitive work tasks. Praxis is what changes the world.”

What do you think about critical social science? Please share your comments!