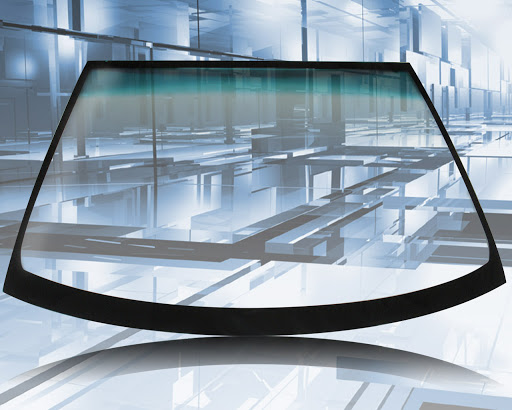 Comparing Laminated to Tempered Automotive Glass – Which is Better?

If you’ve been keeping up with the news for any length of time, you’re sure to have come across stories of someone getting trapped inside their vehicle after an accident because the car was equipped with laminated windows. If you weren’t aware, laminated windows are extremely tough and nearly impossible to break with the traditional glass-break tools that come fitted inside every new car’s glovebox. Even emergency first responders can have a hard time shattering a sheet of laminated glass with their specialist tools! On the other hand, tempered glass is very easy to smash through.

Before we get down to the nitty-gritty of which type of automobile glass is better for your side and rear windows, it’s important to understand why laminated glass is so much harder to break through than tempered glass. Let’s first look at how tempered glass is made. Tempered glass has been heat-treated to create a hardened surface, making it much stronger than regular glass. However, when it’s hit hard enough, it instantly shatters into thousands of tiny pieces.

On the other hand, laminated glass is basically a glass sandwich—two pieces of glass held together by a middle layer of polyvinyl. This polyvinyl interlayer is what creates the problem. Even after the glass has broken, it stays in place because of the interlayer. The plastic interlayer can bend and stretch, making it difficult to punch through. Usually, it needs to be cut through with a saw instead.

Benefits of Laminated Side Window Glass

There are several advantages to laminated side windows. Firstly, laminated glass provides for a quieter vehicle cabin. The polyvinyl interlayer acts as insulation from outside sound. There are even types of polyvinyl called acoustic interlayers which are specifically designed for noise dampening purposes. The addition of this interlayer can help cut down on road noise, engine noise, traffic noise, and wind noise to make for a more enjoyable ride. Also, laminated glass can increase occupant security in the case of an accident. According to several reports, the high mortality rates for vehicular accidents can be partially attributed to the occupant being ejected from the vehicle out of the window. Since laminated glass is so much harder to break, the chances that a passenger will be thrown through a closed laminated glass window is significantly less than with tempered glass.

Normally, choosing laminated or tempered side windows is not an option typically offered by vehicle manufacturers. Car models will either come equipped with one or the other depending on what the manufacturer chooses for that particular vehicle line. With this in mind, if you prefer one over the other, you will want to look for a model that is made with your preference of laminated or tempered glass side windows, unless you want to spend a fair amount of money replacing all the windows in your car with your preferred material.

If you have more queries regarding automobile glass, why not get in touch with the experts at Vehglass Australia? With over 25 years of experience in the industry, their expertise is truly second to none.