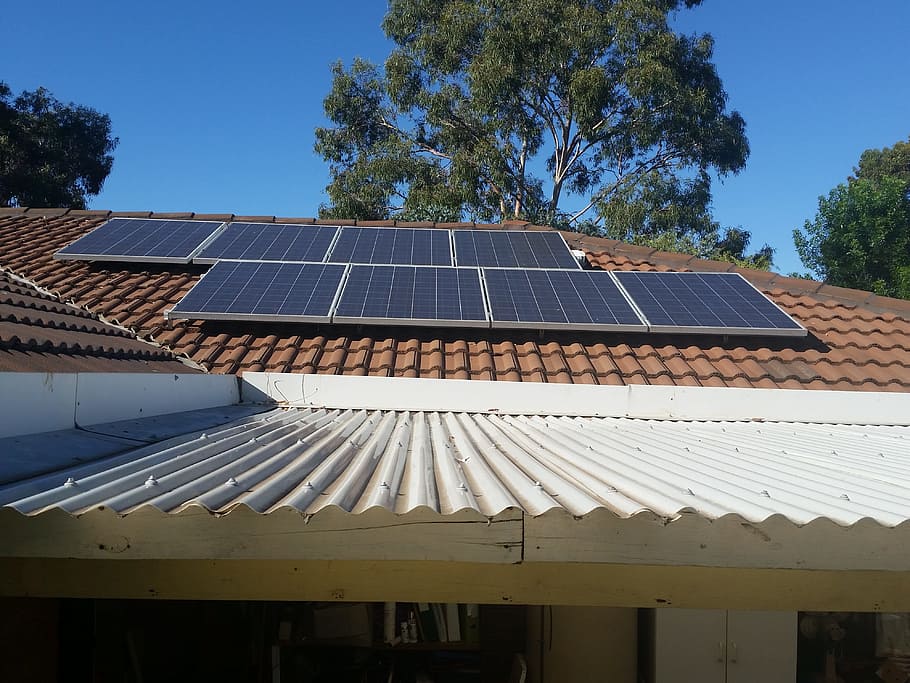 Choosing Between the Different Types of Photovoltaic Technologies

– Principle of the photovoltaic solar panel: ecological and reliable

The photovoltaic effect that transforms light into electrical energy was discovered at the end of the 19th century by Dr. Becquerel,.

Since then, two photovoltaic sensor technologies have been sharing the market: crystalline silicon, which accounts for more than 90% of the world market, and thin-film cells.  System performance is constantly being improved, through research conducted in several countries, including Australia.

Principle of the photovoltaic solar panel: ecological and reliable

The operating principle of the photovoltaic solar panel is based on the transformation of light into electricity. It uses semiconductor materials such as silicon.

The installation of photovoltaic solar panels allows you to produce natural and non-polluting electricity. Photovoltaic energy also has many advantages:

– very little impact on the environment;

– limited risk of breakdown because no mechanical parts;

– very long lifespan with little alteration of the efficiency;

– can be used even in places with little sunlight.

In order to optimise the use of photovoltaic electricity, it is advisable to choose high-performance photovoltaic solar panels that you can easily find at ALLSTATE SOLAR ENERGY.

More than 90% of sensors sold worldwide are mainly made of silicon. This semiconductor material has the advantage that it can be produced from an almost inexhaustible natural resource: quartz, a component of granites, sands and sandstones. This technology is the oldest and has always dominated the market. It has many advantages, starting with its robustness, with a lifespan of around 30 years, and its performance with the highest efficiencies on the market: from 12 to 20%.

Note: these performances may seem low, but we must keep in mind that we are talking about solar energy here.  Whether this energy “falls” on a photovoltaic collector or on a tile, it makes no difference to the planet, except that the tile itself does not produce electricity! So no energy is really lost.

A monocrystalline photovoltaic sensor is made from a block of pure silicon, formed from a single crystal. This process (35% of the market) is expensive, but allows to obtain the cells with the best efficiency on the market: 18-20%. From an aesthetic point of view, the cells that make up the panel have a uniform colour and have the shape of small squares with cut corners.

A polycrystalline photovoltaic sensor is made from monocrystalline silicon scrap. It is cheaper to manufacture, but its efficiency, at about 14-15%, is somewhat lower than that of a monocrystalline sensor. These are the cheapest panels on the market (56 % of which they account for).

A technology similar to that of flat panel displays, amorphous silicon consists of a succession of doped and undoped silicon layers. With this technique, yields remain low (about 7-8%). The fall in manufacturing costs for crystalline silicon cells has pushed this type of sensor out of the market and confined it to calculators and other niche markets.

Thin-film photovoltaic cells (9% of the market) are also produced from silicon, but in extremely thin layers (a few microns). They have the great advantage that they can be used on a flexible support, and can therefore be used in a variety of shapes. This is a relatively cheap process, but its cost has fallen less recently than silicon processes. Yields are among the lowest on the market, around 8 to 10 %.

Various channels which are still at the research stage, are beginning to make a name for themselves.

– These include the organic sector, which offers good prospects for low-cost production, but whose yields are still too low (3-5%) and whose lifespan is still too limited (about 1,000 hours).

– The families of “hybrid” or “concentration” or “multi-junction” sensors all seem promising for obtaining optimised yields.

The photovoltaic market has been growing for many years because of the competitiveness of the technology, which in some countries such as Germany, Italy, California, and Australia allows the production of electricity cheaper than the price charged to the consumer.

The fall in the costs of solar power plants is mainly due to the fall in the manufacturing prices of the photovoltaic collectors, particularly those of the silicon industry. Thus, today, the cost of the panels themselves represents only 25 to 40% of the total cost of the installation.

Hope this post helps you choose which type of photovoltaic technologies will best suit your needs. Remember to leave your comments below!